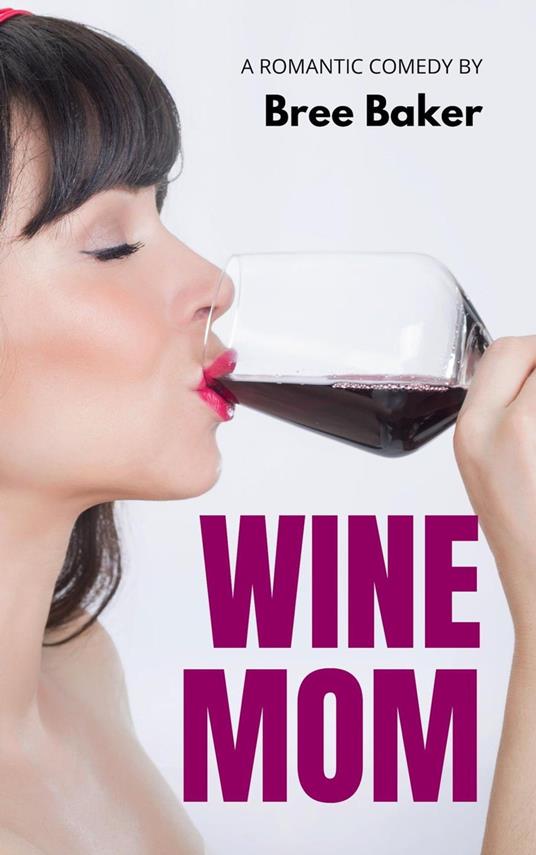 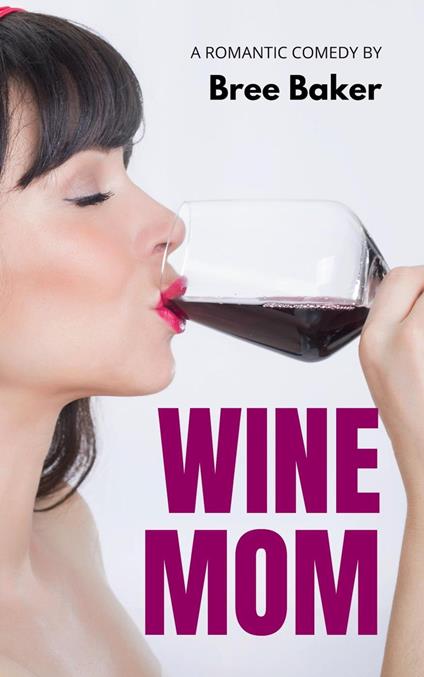 
Chardonnay, Cabernet, this mom's life's in disarray… Caitlyn Woodward has it all, but when her tech bro husband ditches her for a yoga instructor who's not quite old enough to drink, everything she's worked for is hanging on by a thread. Her bills are piling up, her house is falling apart, and her own children have taken to pretending they don't know her in public. Cait's future hinges on a promotion that her hipster brat of a boss has been dangling over her head for as long as her youngest kids could walk. Finally, her salvation is within reach when her Jurassic-aged coworker announces his retirement. Cait's the only person who could possibly replace him… … or so everyone thought. Cait's dreams wither on the vine when her boss brings in some uptight dork from New York to run things. Now everything is falling apart and it's all the new guy's fault. Worst of all, Cait's boss is expecting her to teach this guy how to do the job that should have rightfully been hers. Cait's only hope is to sabotage her new rival, but in the world of small-batch vineyards things don't always go according to plan. Standalone with a HEA. 46,000 words.
Leggi di più Leggi di meno