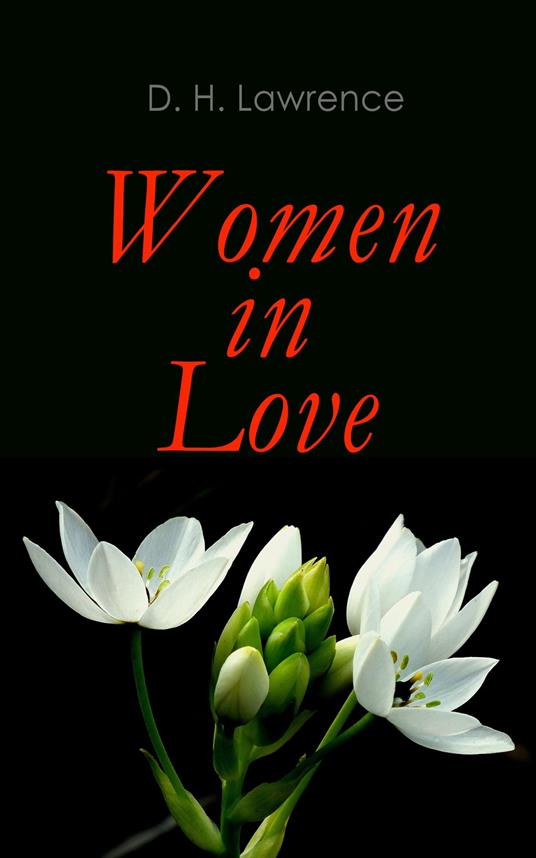 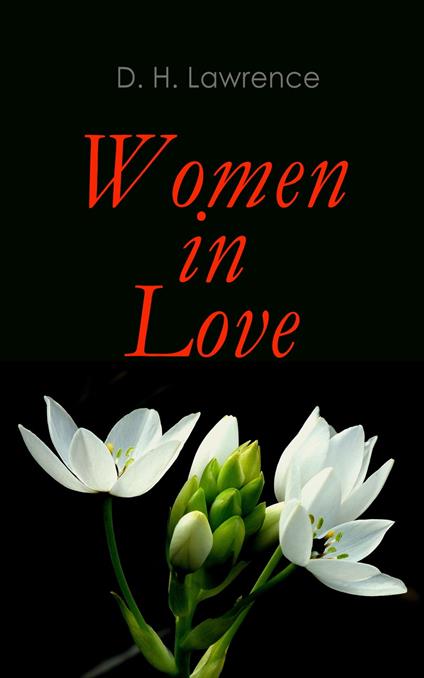 
Women in Love follows lives of the Brangwen sisters, Ursula a schoolteacher, and Gudrun a painter. They meet two men who live nearby, school inspector Rupert Birkin and Gerald Crich, heir to a coal-mine, and the four become friends. Ursula and Birkin begin a romantic friendship, while Gudrun and Gerald eventually begin a love affair. The emotional relationships thus established are given further depth and tension by an intense psychological and physical attraction between Gerald and Rupert. All four are deeply concerned with questions of society, politics, and the relationship between men and women. The novel ranges over the whole of British society before the time of the First World War and eventually concludes in the snows of the Tyrolean Alps.
Leggi di più Leggi di meno