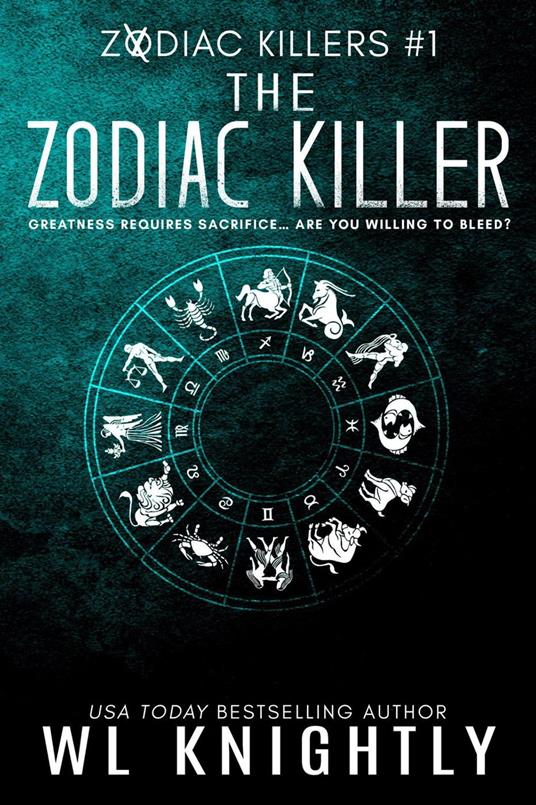 
Detective Darek Blake thought the secrets of his past were long buried, but when a young girl is murdered in a familiar way, finding the killer will not only bring back memories he's repressed, but give him a golden opportunity to impress the FBI. So, when his partner, Special Agent Lizzy McNamara digs up evidence that's a little too close to home, he's shaken to the core. The worst sin he's ever committed bubbles up, threatening to destroy his future. Are the Zodiac killings a coincidence or is someone toying with him, and if so… who? Warning: This is the first book in a thirteen-book series. Every book has a cliffhanger of some sort as we're telling the story of a serial killer. There is cursing, violent situations, a bit of gore and murder in almost every book. Enjoy!!
Leggi di più Leggi di meno