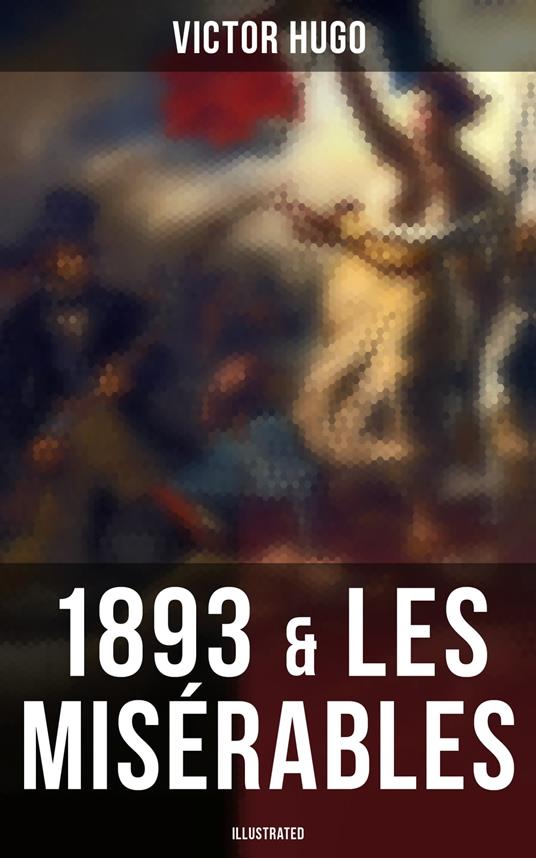 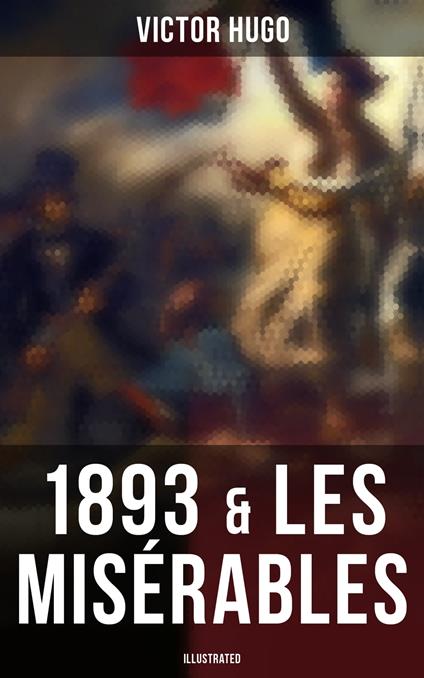 
"1893" tells of the counter-revolutionary revolts in 1793 during the French Revolution. It is divided into three parts, and each part tells a different story, offering a different view of historical general events. The action mainly takes place in Brittany and in Paris. "Les Misérables" is considered one of the greatest novels of the 19th century. Beginning in 1815 and culminating in the 1832 June Rebellion in Paris, the novel follows the lives and interactions of several characters, particularly the struggles of ex-convict Jean Valjean and his experience of redemption. Examining the nature of law and grace, the novel elaborates upon the history of France, the architecture and urban design of Paris, politics, moral philosophy, antimonarchism, justice, religion, and the types and nature of romantic and familial love. Les Misérables has been popularized through numerous adaptations for film, television and the stage, including a musical.
Leggi di più Leggi di meno