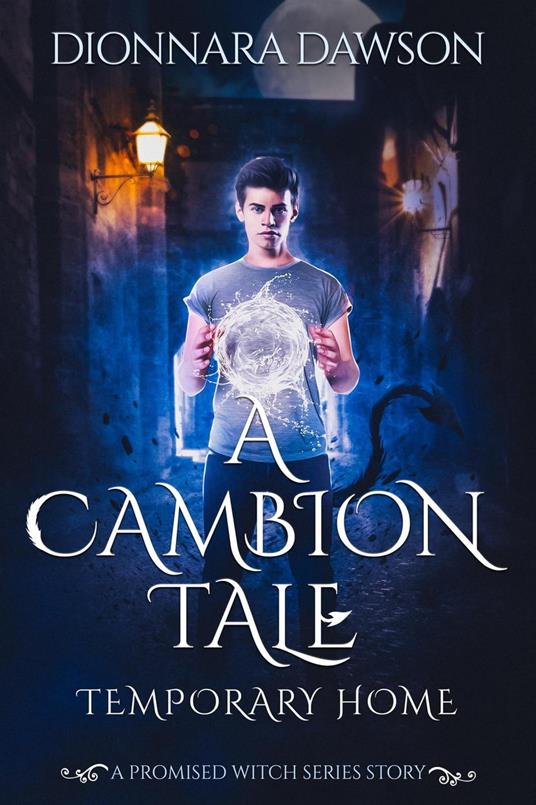 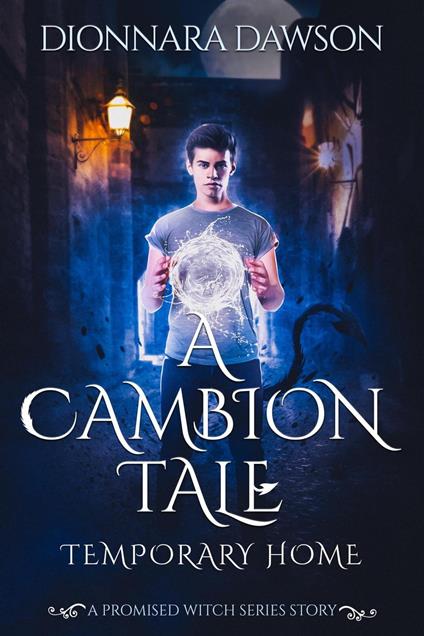 
Harrow Nympha is a thirteen-year-old warlock who has just run away from home: he was not safe with his parents. Living on the cold winter streets, he is attacked by a human and forced to defend himself: Harrow stumbles away, injured. When someone comes along to save him, he knows he cannot trust them. But he doesn't yet know how to control his powers—no one ever taught him—and his demon blood roils inside him: unstable and volatile. Harrow must learn to harness his abilities before he ends up killing somebody. He finds his way to a halfway house where he must learn to trust kind strangers: but can he rely on them? Harrow wrestles with his powers and urges, and finds a temporary home.
Leggi di più Leggi di meno