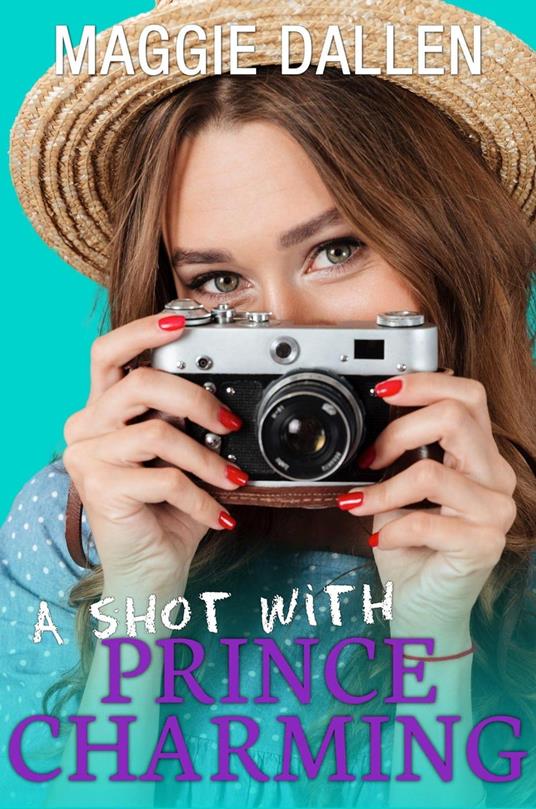 A Shot With Prince Charming 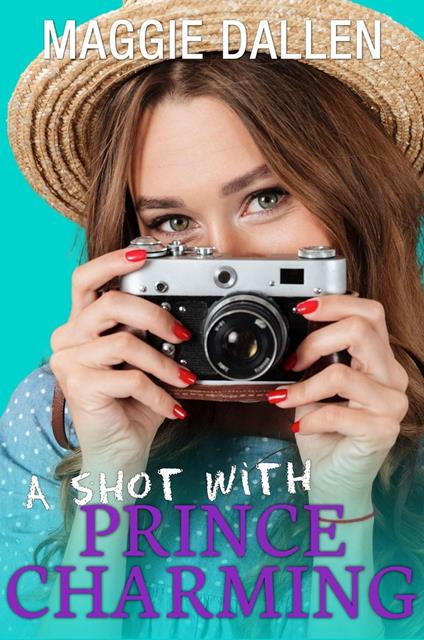 
Start a sweet new YA romcom series with a short, standalone story about a football star and a shy photographer taking one last chance on first love... With one week left until Jackson and Ruby leave for college, time is running out for them to tell each other the truth about their feelings. There's only one problem. Jackson thinks Ruby hates him, and Ruby's convinced Jackson doesn't know she exists. But when a kids' princess-themed birthday party brings them together, they have one last shot to make this right. And really, what better place to find love than in a bouncy castle?
Leggi di più Leggi di meno