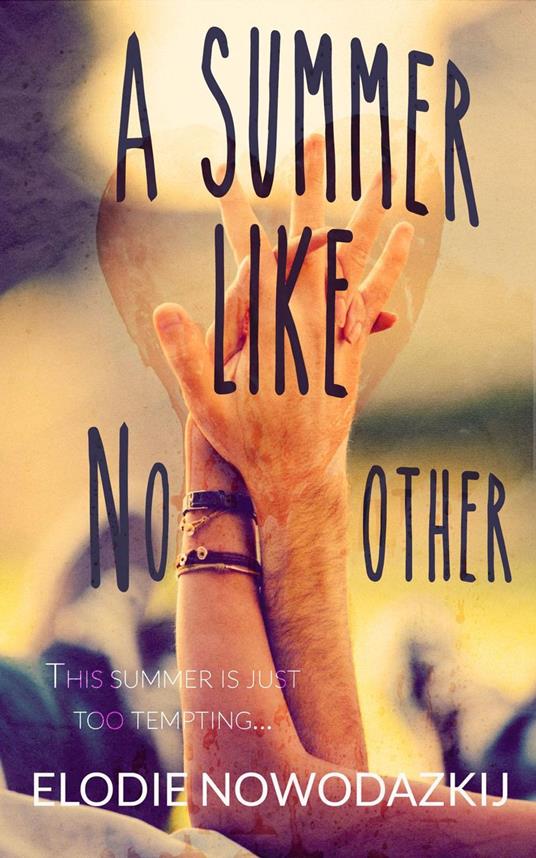 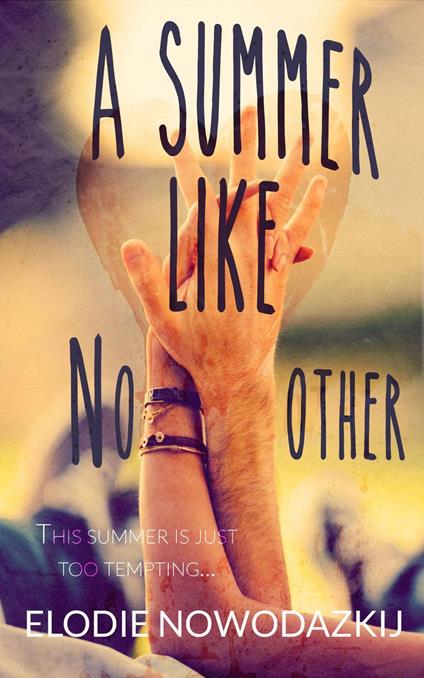 
She's his best friend's little sister. He's the biggest player of them all. They shouldn't be together. But this summer's just too tempting. Sixteen-year-old Emilia Moretti's goal for the summer is simple: forget her brother's best friend—Nick Grawsky—ever existed. It should be easy: He's spending his summer in the Hamptons, adding girls in tiny bikinis to his list of broken hearts. Guarantee he won't be telling them they're like his little sisters. This summer, Emilia won't stay awake at night thinking about him. She'll need flawless ballet movements to have a shot at next year's showcase, and she's finally ready to search for her birth parents. But when Nick decides to stay in the city, Emilia's resolve disappears in a pirouette. Maybe it's the spin they needed to be together. As long as she doesn't get stuck believing in happily ever after… Nick is tired of pretending to be the happy, let's-have-fun guy. His father wants him to change his career from professional dancer to…lawyer. He needs to put all of his focus on dancing to prove to Daddy Dearest he's good enough to make it big. And he may have a case of the bluest balls in history courtesy of Emilia. She's off-limits: The bro code with Roberto even forbids the dirty thoughts he has about her. Besides, he's not boyfriend material. He only has time for flings, for girls who don't expect much, for girls he doesn't want to kiss goodnight. He knows he should resist her, but he's not sure he wants to… At least for this summer. It's going to be a summer like no other.
Leggi di più Leggi di meno