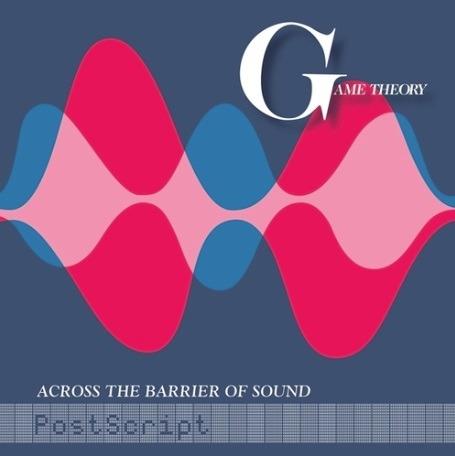 Across the Barrier of Sound. Postscript 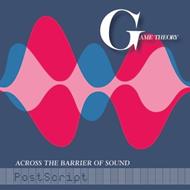 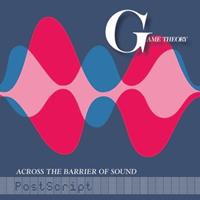 
Vinyl Edition
The final recordings from the last Game Theory line-up featuring Michael Quercio (The Three O'Clock). LP contains 14 commercially unissued tracks (one previously included on a fan club only release). Throughout the 1980s, the California based Game Theory was one of the most original (and critically acclaimed) Indie-Rock bands. Their blend of '60s and '70s Pop influences such as Todd Rundgren and Big Star coupled with a Post-Punk energy led to a string of diverse albums-nearly all produced by Mitch Easter of Let's Active. For the past several years, Omnivore has painstakingly reissued each and every one of their original albums with the addition of a slew of unreleased bonus tracks. Their final album, 1988's Two Steps From The Middle Ages was reissued in June 2017.
Leggi di più Leggi di meno