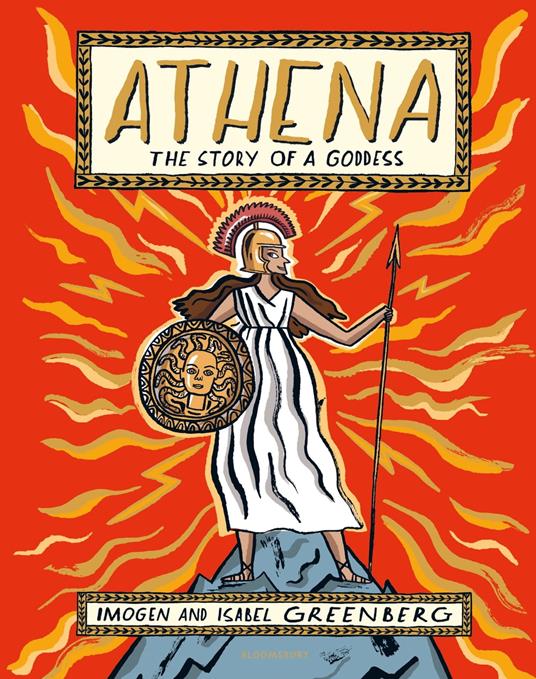 Athena: The Story of a Goddess

Athena: The Story of a Goddess
11,95 €
EBOOK
Venditore: laFeltrinelli
+120 punti 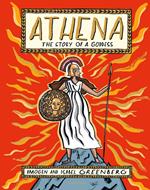 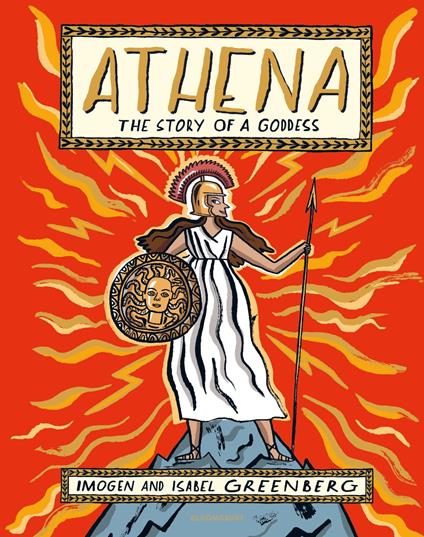 
Discover the adventures of Athena, the ancient Greek goddess of wisdom, war and courage. From her extraordinary birth – sprung from the head of her father, in the midst of a thunderous headache – to her refusal to take no for an answer. Find out how she inspired powerful gods, goddesses and humans and the terrifying fate of those who dared to cross her path. Follow Athena as she competes against her bad-tempered uncle; watch as she turns her enemy into a spider and join her as she keeps Odysseus safe on his remarkable journey home. Prepare to be amazed as you uncover the story of one of the most fearless ancient goddesses, and the tales of a world where humans, gods and goddesses could meet. Illustrated and written by the brilliantly talented sister duo, Isabel and Imogen Greenberg, this is a story of daring for goddesses-in-the-making.
Leggi di più Leggi di meno