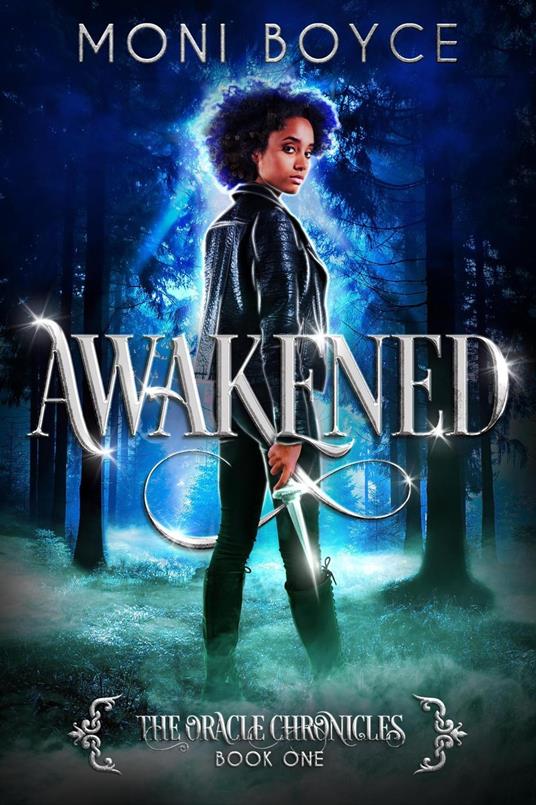 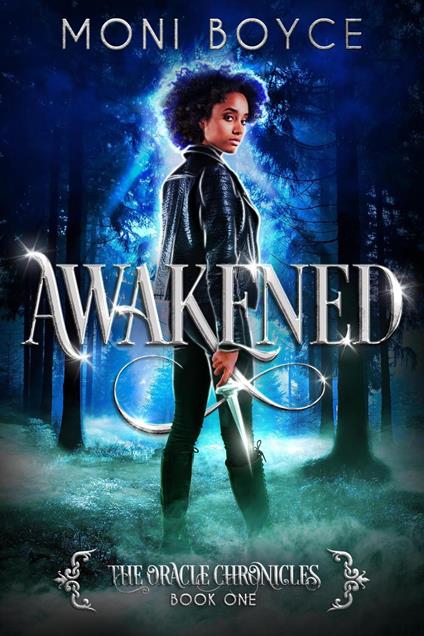 
Secret lineage, a ruthless vampire, and forbidden love. Willow Stevens dreams of stardom are eclipsed by the real nightmares of a sinister man haunting her dreams. Unbeknownst to her, Eli Walker, her hot but snobbish co-worker, may know the reason nightmares plague her, but their history shows he is more prone to reject her, than help her. Then Willow passes out at work only to wake in Eli's apartment. There she has her chance to learn more about her heritage. But, knowing why the vampire king stalks her doesn't make the nightmares disappear. If anything, they become more real as she now faces off against a slew of creatures she'd always believed were myth. That Eli is one of those creatures is just her luck. Secret witch guild or not, his natural ways are casting spells her heart can't escape. As a Protector his only focus should be her safety. Anything else is forbidden. He plans to stay in task, but some women break a man, or tempt him to break the rules. Can Eli keep Willow alive and safe from the vampires long enough for her to grow her own powers or will both cast aside rules for a reckless passion that will only lead to danger? AWAKENED is the first installment in The Oracle Chronicles series. This interracial, paranormal romance is a great mix of magic and adventure. **This book is part of a series and ends in a cliffhanger**
Leggi di più Leggi di meno