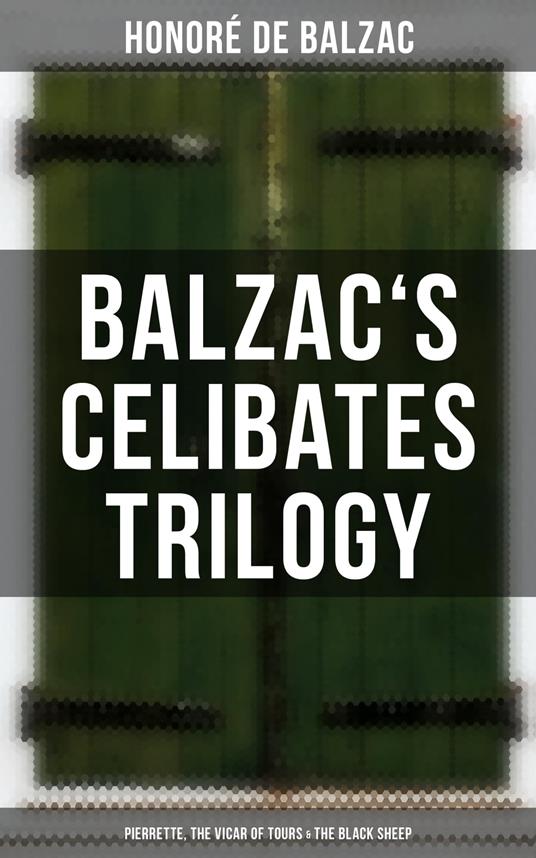 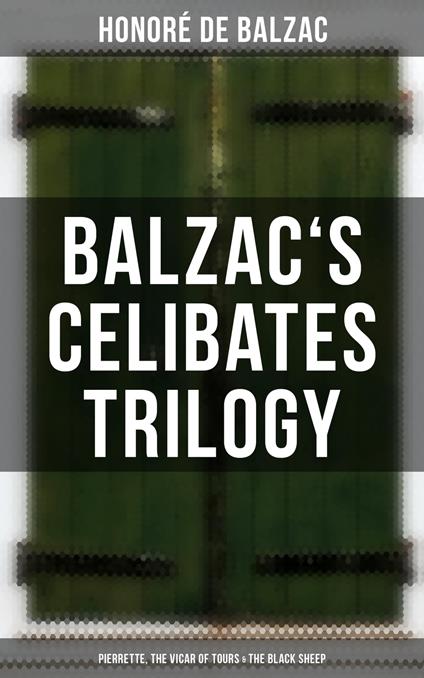 
This eBook edition has been formatted to the highest digital standards and adjusted for readability on all devices. The theme of celibacy was important to Balzac, who gave the name The Celibates to a sub-section of his famous La Comédie humaine. It consists of Pierrette, The Vicar of Tours and The Black Sheep (The Two Brothers). "Pierrette" tells the story of a sweet little orphan girl, Pierrette Lorrain. She gets adopted by her two older cousins, unmarried brother and sister shopkeepers, who become her guardian because they suspect that she has some inheritance coming. Cousins mistreat Pierrette, make her work as a servant and she becomes miserable. Only one who loves and cares for her is her childhood companion Brigaut. "The Vicar of Tours" is the tale of an old other-worldly, gentle, introspective vicar named Birotteau and his silent feud with his younger and ambition driven colleague, Troubert. Both of them are priests at Tours, having separate lodgings in the house of Sophie Gamard. When Birotteau leaves for several days, upon return he finds Troubert installed in his apartments, in full possession of his furniture and his library, whilst he himself has been moved into inferior rooms. Birotteau tries to regain his position, but their personal drama gets increasingly interwoven with the politics of their small city and becomes public. "The Black Sheep (The Two Brothers)" tells the story of the Bridau family, trying to regain their lost inheritance after a series of mishaps. Brothers Phillip and Joseph Bridau lose their father early. Philippe, who is the eldest and his mother's favourite, becomes a soldier in Napoleon's armies, and Joseph becomes an artist. After leaving army Philippe becomes a heavy drinker and gambler, while Joseph is a dedicated artist, and the more loyal son, but his mother does not understand his artistic vocation. They get into financial problems which lead to more troubles.
Leggi di più Leggi di meno