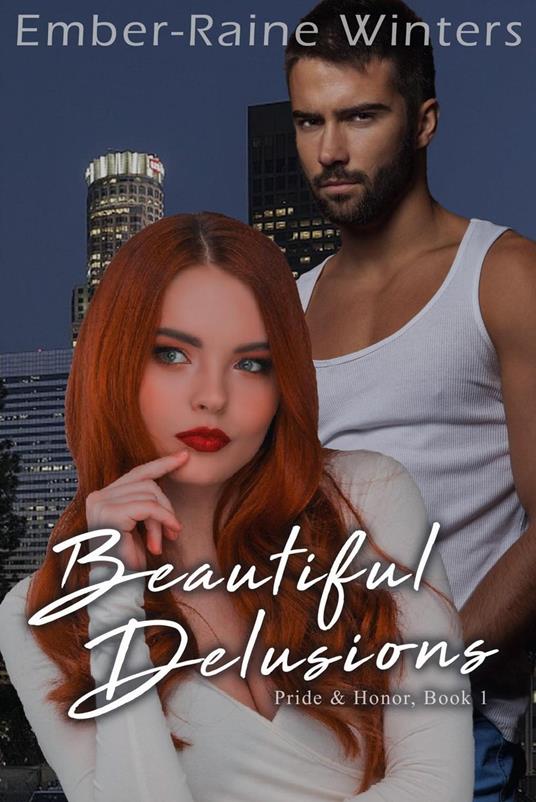 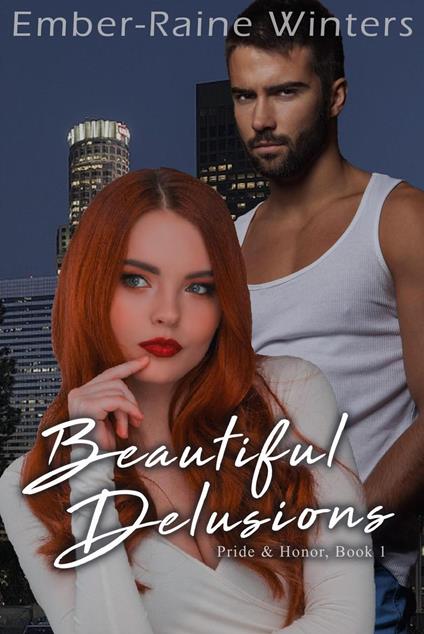 
Kaylee, a single mother of two, has had a rough life that's about to get a whole lot rougher. When her abusive ex starts stalking her causing her to drive her truck into a ditch, no one believes her. Kaylee has PTSD from her time with Tyler and her entire family thought she tried to commit suicide and forced her into therapy. Who would have known the therapist would be someone she never thought she'd see again? Griffin did a bad thing in high school. He hurt someone he'd never intended to. Kaylee. She'd been his childhood friend since they were small and suddenly she just disappeared. He always regretted that. After spending most of his adult life serving in the military where he'd witnessed his own share of trauma, Griffin decided to go to school for counseling. He specialized in PTSD. When the Chance came up to help Kaylee with her issues he couldn't say no. He never would have guessed that the attraction would be so great. With Kaylee's psycho ex continuing to stalk her how can they navigate through all the challenges they face? Will Griffin be able to protect her, or will the monsters from her past succeed in taking her away?
Leggi di più Leggi di meno