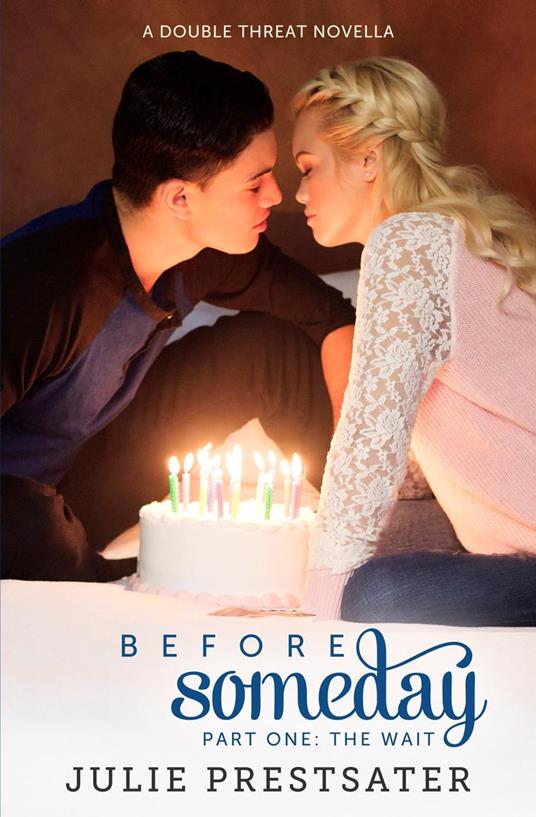 Before Someday- Part One: The Wait 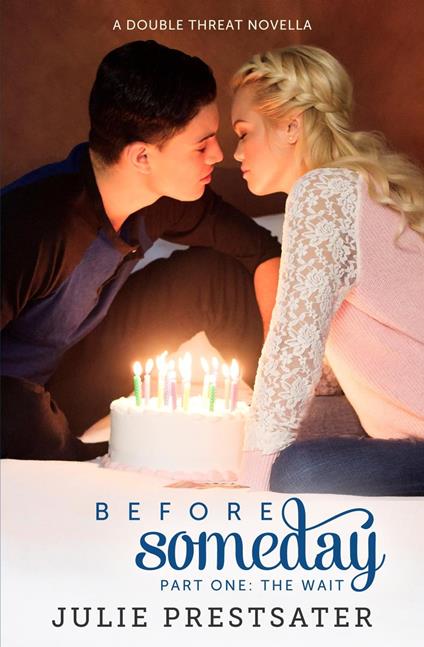 
Before Someday is the perfect combination of sweet and sexy, humor and angst, and a whole hell of a lot of love. Alex is the irresistibly sexy and charming guy who Meg falls madly in love with her freshman year. There is just one problem. He’s going off to college and she’s still in high school. * * * In the Double Threat series, you were captivated by the sassy wit of Megan Miller and the heartwarming romance she shared with the guy who stole her heart and took off with it four hundred miles away. You wondered what Alex was up to while he was away at college. You questioned what he was thinking the night they played strip Twister. And you were dying to find out what the hell he could possibly see in Amy. Now’s your chance to find out when you read Alex Aguilar’s point of view in Before Someday. Alex tells all about finding the one in this Double Threat novel. * * * Before Someday- Part One: The Wait is the first of four parts to be available. Part Two: The Moment will be available on March 20, 2015. Part Three: The Hold will be available on March 25, 2015. Part Four: The Forever will be available on March 29, 2015. Before Someday, the complete novel with all four parts will also be available on March 29, 2015.
Leggi di più Leggi di meno