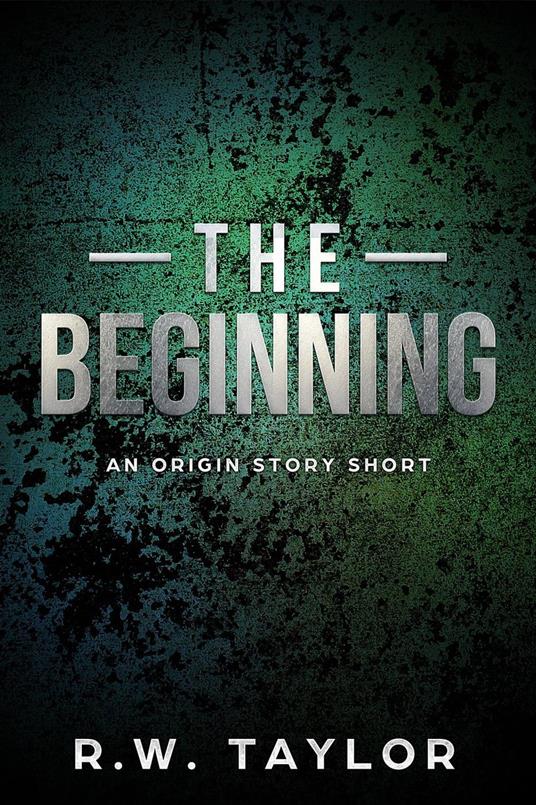 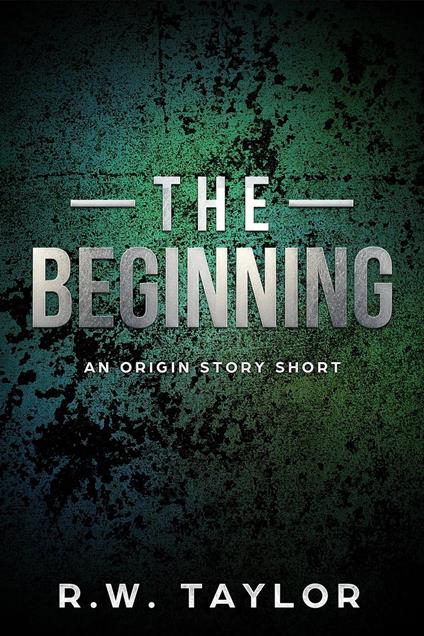 
Origin story/Set up for alien contact!! QUESTION: What would you do if you could absorb another person's memories, feelings, and talents...by killing them? Welcome to Smith's life. Smith was a very peculiar sort. He didn't like condoms, and he believed that men were superior creatures, designed to make children and forget about them, spread the seed as God in His great wisdom intended. Smith happily boasted he'd created at least 12 children, none of which he'd ever paid a dime of child support for. He'd never felt a shred of guilt over it. He was the type who believed he could do no wrong. Even worse, he believed he was intelligent. He was a short man with a gruff voice. He was the fool's captain and the coward's bully, and for that Reginald was his lapdog. At least the fool part, that is. Reginald, his companion, was no coward. He was a gigantic mound of fat and muscle and an absolute dimwit with seemingly no concept of danger. A living cliche of strength and stupidness. Follow their adventure as they discover a secret about murder that will change the course of their lives. This story is based on the writing prompt, "You accidentally kill a person. Instantly, you absorb all of their memories, feelings and talents. It feels quite addicting to you" from Reddit's WritingPrompts subreddit. short read with HUGE potential for growth and novelization!!
Leggi di più Leggi di meno