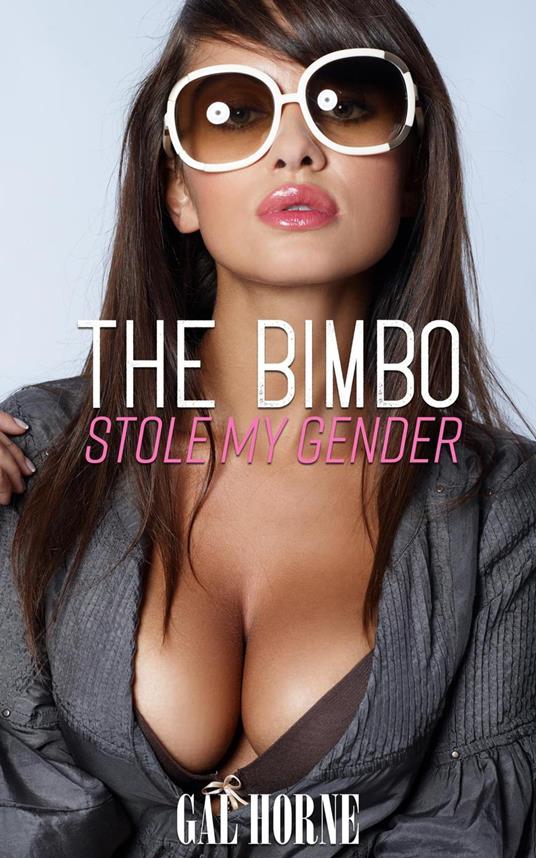 The Bimbo Stole My Gender 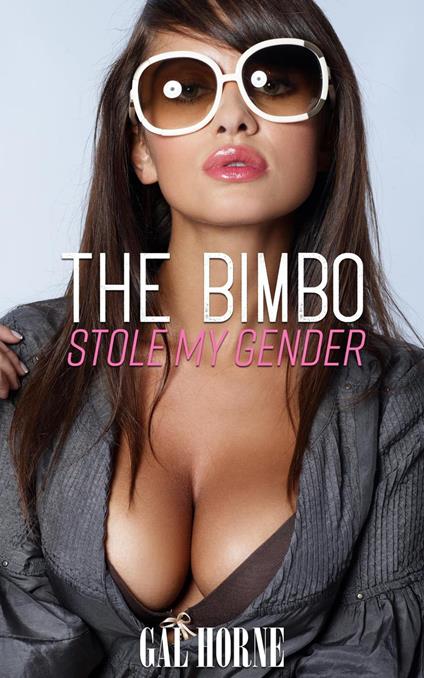 
Taboo Body Swap Gender Switch Forbidden Erotica Todd bets Richard $500 that he can't seduce the beautiful nightclub bimbo, Nikki. But when Richard approaches her, he soon gets much more than he bargained for. Soon, Nikki's going to be taking away Richard's gender from him, leaving him as a curvaceous, desirable woman. Soon Nikki's going to be swapping gender herself, and showing Richard exactly what it means to be a woman, hard and without protection.
Leggi di più Leggi di meno