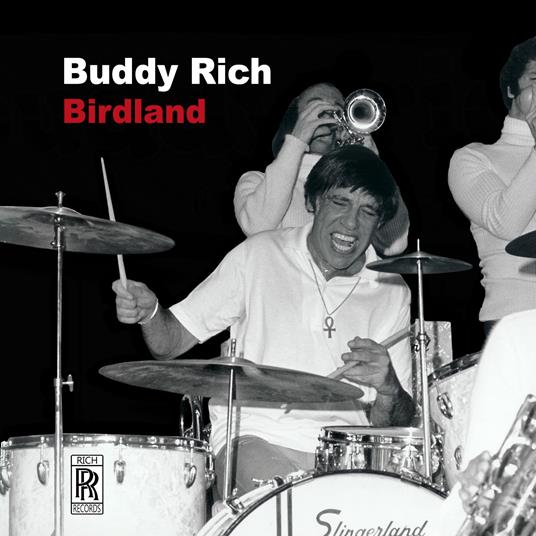 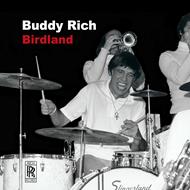 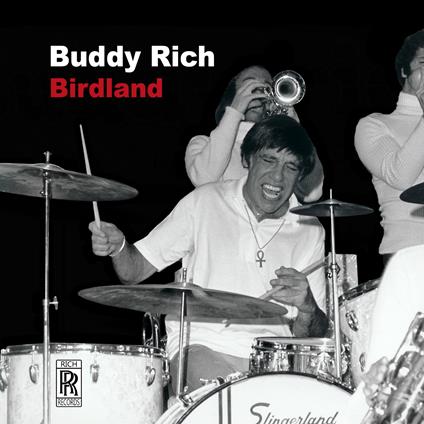 
• Unreleased live album by jazz drum legend Buddy Rich “Birdland” as seen in Academy Award winning film Whiplash
• Birdland is probably the best Buddy Rich album we’ve released and we are grateful to Whiplash for stimulating so much interest in Buddy and big-band jazz drumming in general
• The digital version of Birdland was rush released worldwide on 24 February to coincide with the Oscars airing and is already the most downloaded Buddy Rich album in recent history
This rare, previously unreleased and all-original production was recorded with Buddy’s permission by bandmate Alan Gauvin, who has also now mixed and edited the project together. The Birdland album is seen in Whiplash in the hands of the young star Miles Teller, who plays an extraordinary drummer who idolizes Buddy Rich.
Arguably the greatest jazz drummer of all time, Rich's career spanned seven decades. He played with such greats as Tommy Dorsey, Dizzy Gillespie, Charlie Ventura, Louis Armstrong and Gene Krupa, and was a favourite on several television talk shows including the Tonight Show with Johnny Carson, the Mike Douglas Show, the Dick Cavett Show and the Merv Griffin Show. Rich also played for Presidents Roosevelt, Kennedy and Reagan as well as the Queen of England. He was a featured soloist with Boston Pops and London Philharmonic and was the recipient of a Grammy Presidents Merit Award.
Leggi di più Leggi di meno

8 I Hear A Rhapsody