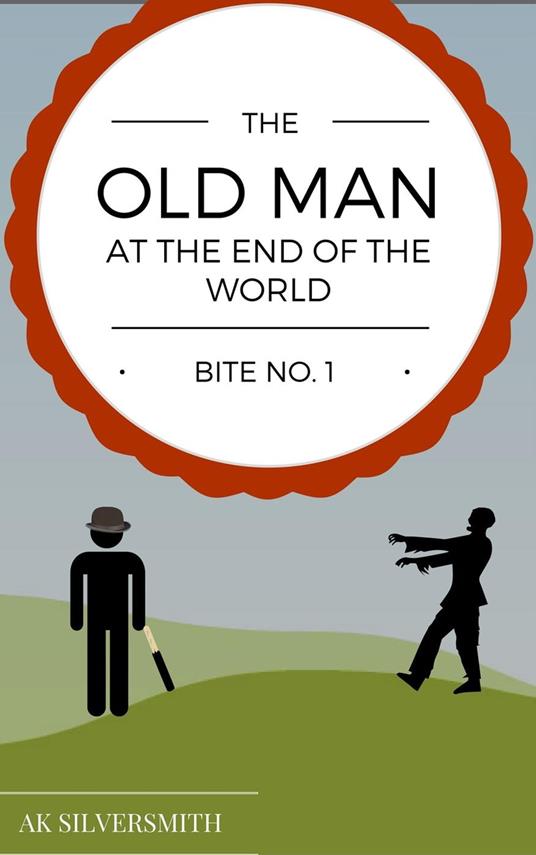 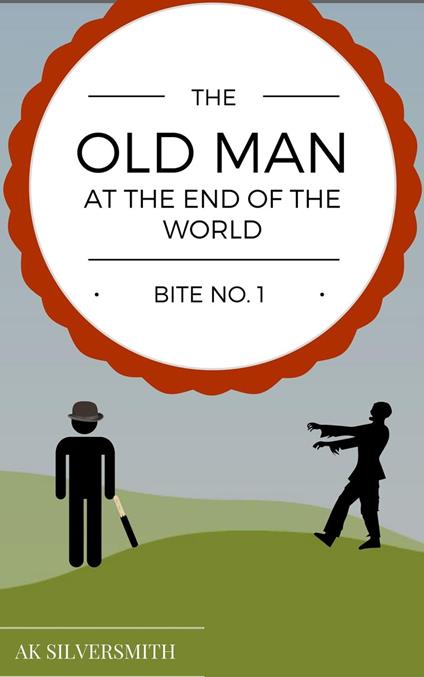 
Shaun of the Dead fans take note! Gerald Stockwell-Poulter couldn’t help but feel it was extraordinary just how quickly his life had changed. One moment he was earthing up leeks in the West Sussex sunshine and the next he was rooted to the spot as Rodney Timmins from the end allotment ambled towards him, arms outstretched, blood pouring from a hole in his neck and a look in his eye which suggested that he was less after help and more after a helping of Gerald. Now, as Gerald’s life takes a quick turn for the worse, he must do things he has never done before. After 87 largely well-behaved years as a model citizen, less than four hours into the ‘zompocalypse’ and he has already killed a neighbour, rescued a moody millenial drug dealer and forged an unlikely allegiance with a giant ginger Scotsman. And it isn’t even tea time. Join Gerald as he and his newfound allies navigate the post-apocalyptic English countryside in their hilarious bid to stay off the menu. The first installment of the Old Man at the End of the World Series. A novella of 20,000 words. For fans of Frank Tayell (Surviving the Evacuation), Mark Tufo (Zombie Fallout), Diana Rowland (White Trash Zombie) and also Jonas Jonasson (The 100-Year-Old Man Who Climbed Out the Window and Disappeared) , Fredrik Backman (A Man Called Ove) and Catharina Ingelman-Sundberg (The Little Old Lady Who Broke All the Rules).
Leggi di più Leggi di meno