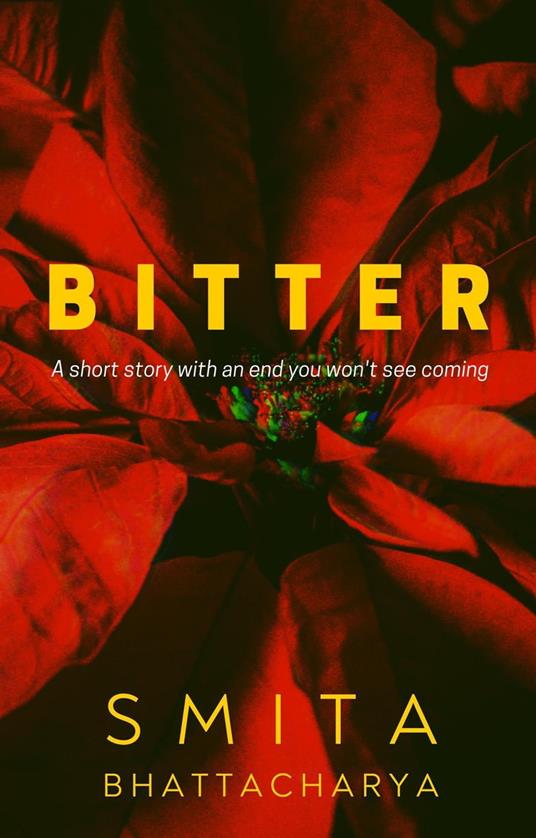 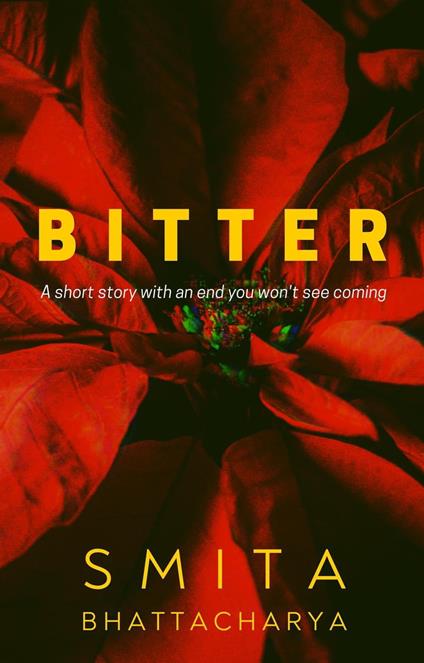 
A story earlier published in London Literary Review and Elsewherelit. With an ending that will leave your skin crawling. India. 1947. A bloody event changed the country's fabric. A family was annihilated. Only one among them survived. But she turned into a living shell, because of the secret that was eating her inside. 'Bitter' is the story of a woman who escaped to India during the Bengal (India) partition of 1947 and saw better days but had to live with a bitter secret all her life. The story is narrated by her niece, a reluctant observer, who learns of her aunt's escape from her elders and watches her grapple with nightmares from that day on. But while her aunt's life purportedly turned for the better, only after her death does her niece discover what the escape cost her.
Leggi di più Leggi di meno