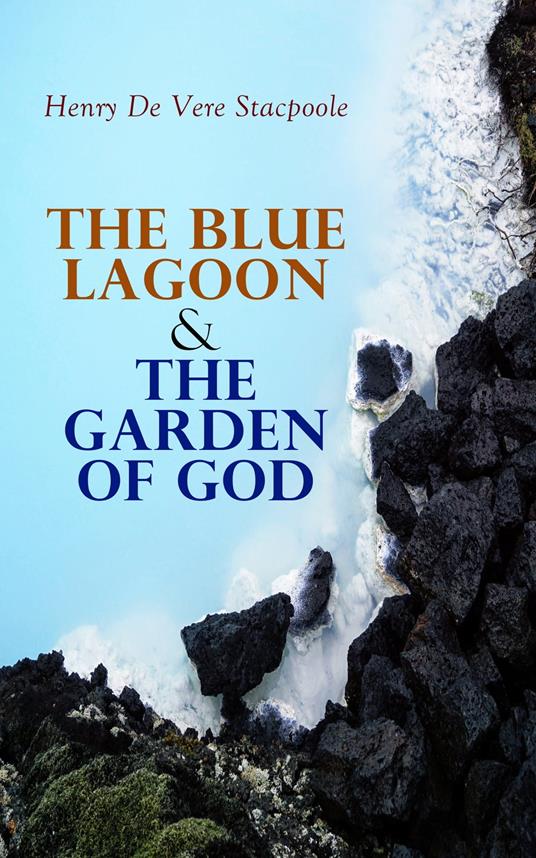 The Blue Lagoon & The Garden of God 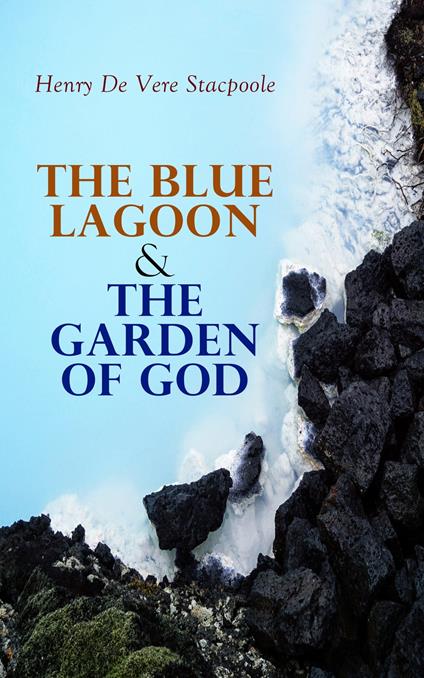 
"The Blue Lagoon" centers on two cousins, Dicky and Emmeline Lestrange, who are marooned with a galley cook on an island in the South Pacific following a shipwreck. The galley cook, Paddy Button, assumes responsibility for the children and teaches them how to survive. Two-and-a-half years after the shipwreck, Paddy died following a drinking binge. The children survive on their resourcefulness and the bounty of their remote paradise. They live in a hut and spend their days fishing, swimming, diving for pearls and exploring the island. As the years pass, Dicky and Emmeline grow into physically mature young adults and begin to fall in love. As they deal with their newfound emotions, Dicky's father Arthur believes the two are still alive and he is determined to find them. "The Garden of God" is a sequel to The Blue Lagoon and it picks up precisely where it left off, with Arthur Lestrange in the ship Raratonga discovering his son Dicky and niece Emmeline with their own child, lying in their fishing boat which has drifted out to sea. It turns out that Dicky and Emmeline died and the child is drowsy but alive and is picked up by the sailors. Arthur has a dream-vision of the pair; they ask him to come to Palm Tree, the island where they lived, and promise he will see them again. Arthur takes the child, which gets the nickname Dick M, and takes his ship to Palm Tree, where he plans to stay with Dick M and Kearney, a volunteer from the crew who grows fond of Dick. The rest of the crew leave with a promise to return the next year, but they get swallowed up in a storm out at sea, and the trio stays stuck on the island.
Leggi di più Leggi di meno