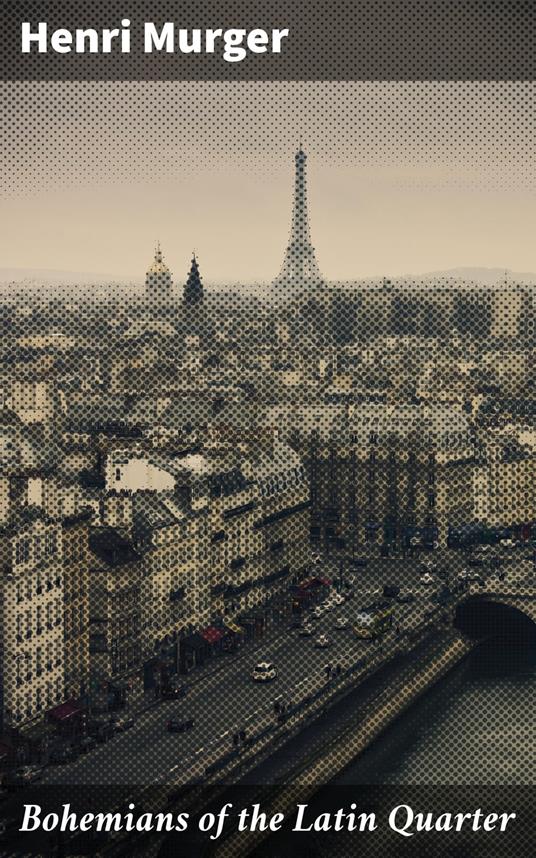 Bohemians of the Latin Quarter 
Bohemians of the Latin Quarter is a work by Henri Murger, published in 1851. Although it is commonly called a novel, it does not follow the standard novel form. Rather, it is a collection of loosely related stories, all set in the Latin Quarter of Paris in the 1840s, playfully romanticizing bohemian life. Most of the stories were originally published individually in a local literary magazine, Le Corsaire. Many of them were semi-autobiographical, featuring characters based on actual individuals who would have been familiar to some of the magazine's readers.
Leggi di più Leggi di meno