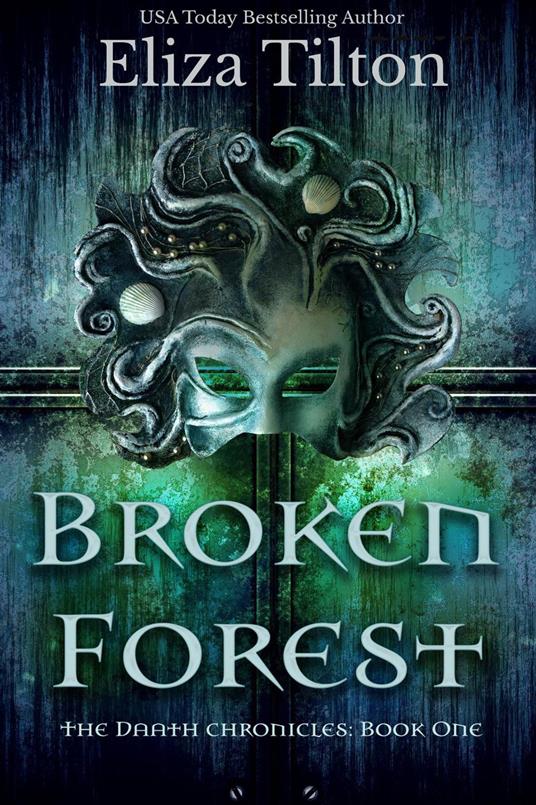 
He's risking his life to save his sister while she falls in love with the dark lord who took her. Seventeen-year-old Avikar spends most of his time in the stables trying to forget his tragic past, but when his sister Jeslyn is kidnapped, he must undertake an impossible quest to save her from the dark lord of Daath, a mystical place thought only to exist in fables. Daath is very real, and its keeper has diabolical plans for Jeslyn. Lucino is a shifter who feeds off the auras of humans, and Jesyln's is the most powerful shade he's ever encountered. She should hate him. Only, the longer she's in his clutches, the more entranced she becomes with his domain-- and with the monstrous lord himself. Avikar will give everything to find his sister, but the longer he takes, the harder she falls, and it won't just be her life in danger. Fans of A Court of Thorn & Roses will fall in love with this YA Epic Fantasy series reminiscent of Beauty and the Beast. Start reading book one today!
Leggi di più Leggi di meno