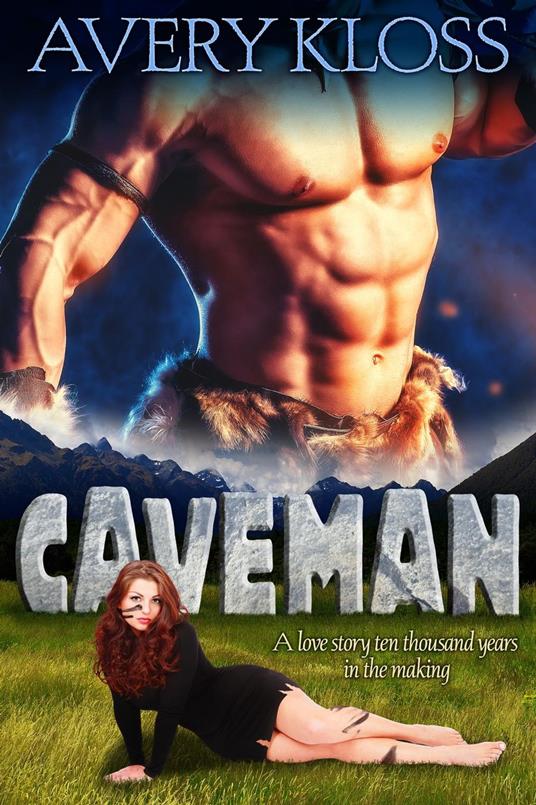 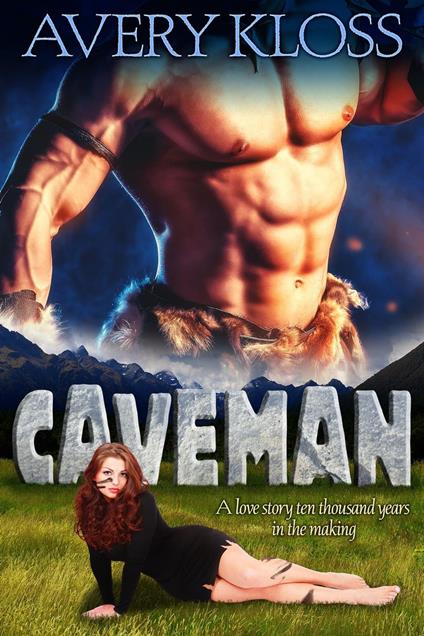 
Surviving a plane crash was a miracle, but what happened next defied all logic. Flying to Miami for a photo shoot, make up artist Janet Delgrange’s plane crashes in a freak electrical storm, instantly killing the pilots and five other passengers. The survivors, some of whom are injured, discover the world is not what it should be. Photographer Philippe Fey sees strange and unusual things through the lens of his camera… creatures and people that look… primitive. Archaeologist Amy Sandhurst discovers a cave near Cactus Hill, Virginia. The drawings on the ceiling baffle her, leaving her to believe whoever painted a Twitter username amongst images of mastodons had to be playing a joke. After further analysis, she realizes they were written nearly ten thousand years ago. The survivors are not alone, traveling amongst fearsome, giant creatures and the Clovis people, who seem the most puzzling of all. Janet befriends young Punda, whose father, Gundre, is a hunter for the tribe. She is drawn to Gundre, who watches her across the fire, the flames of interest flickering in his eyes. Trapped in the past, Janet realizes she may never be able to go home again. Although this new life isn’t something she could ever have imagined, she must adapt to survive. That could very well include becoming a caveman’s wife.
Leggi di più Leggi di meno