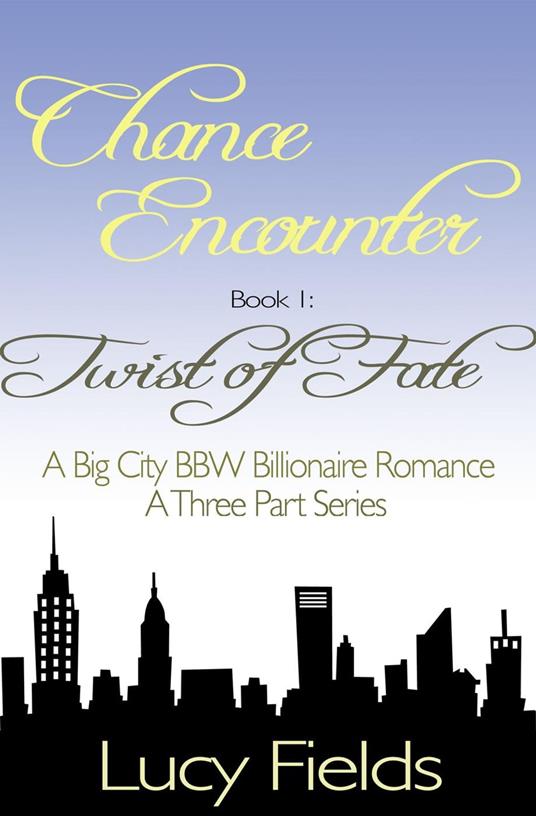 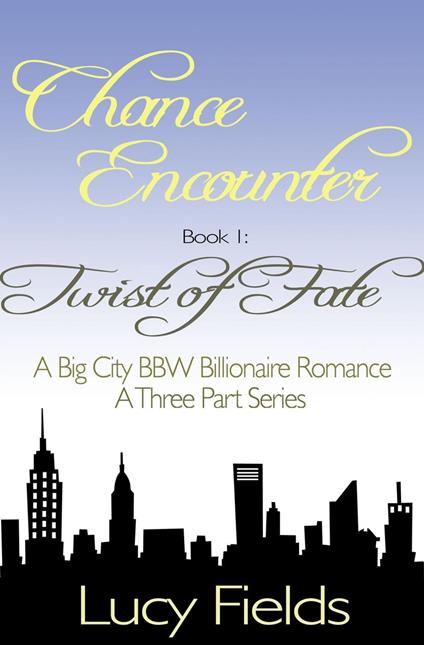 
Cassie Snow is having a rough day. She is a twenty three year old waitress at a diner in a small town. Her car has just died for good and made her late for work for the third time in a row, her boss has yelled at her and is forcing her to stay late, and she is on the verge of being evicted. And her love life is nonexistent. She is a pretty girl who has lots of admirers in her waitressing job, but being a BBW she feels that no man will ever really take her seriously and past experience has confirmed it. The men in this dump town are immature pigs. She feels like she is never going to get anywhere at the rate she is going. She has to get out of Burkittsville, Ohio if it’s the last thing she does. Carl Lemont is a thirty year old billionaire entrepreneur who is on his way back home to New York City when his private jet has to make an emergency landing due to an engine malfunction. It will take at least a day to repair, so he finds himself stuck for a day in Burkittsville, Ohio. He checks into a hotel and decides to grab a quick dinner at the diner down the street. Little does he know that this Chance Encounter will open up a whole new chapter in his life that neither he nor Cassie Snow were prepared for. Sometimes love finds you in the darkest moments and in the most incredible ways. Some even might call it a Twist of Fate..
Leggi di più Leggi di meno