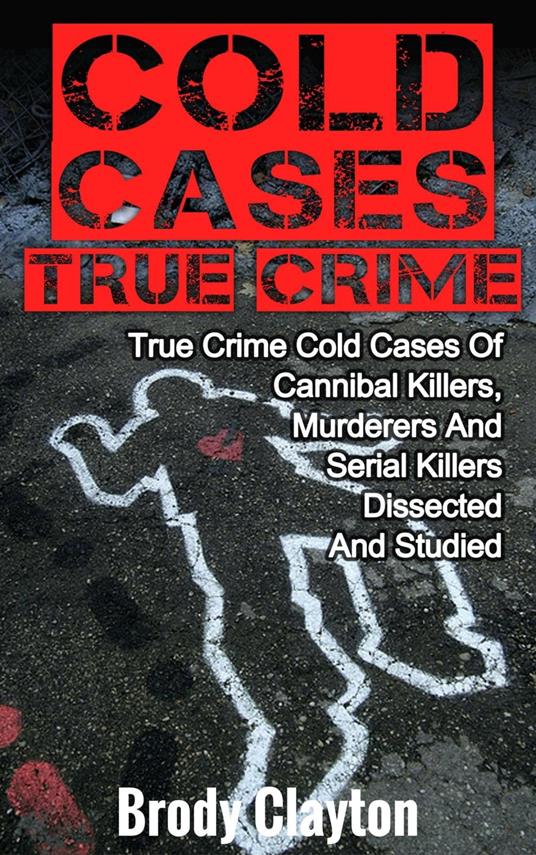 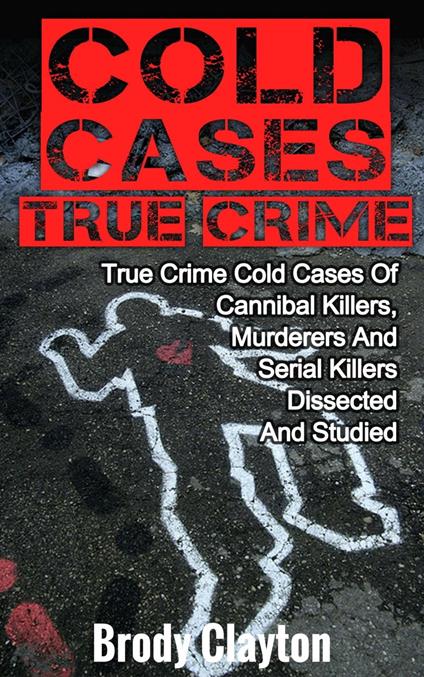 
“Looking into his victim’s eyes, Issei found immense pleasure that she was completely and utterly helpless. It had taken him 4 years to do this, which for him, made the moment even more triumphant. From the kitchen, he took an electric carving knife and started on his quest to tear Renée apart.” A man who had eaten his classmate was given fame and freedom instead of contempt and punishment, a man’s dead body was found on one of Australia’s shores-- his identity and the reason for his demise, are still unknown to date. 13 women, all innocent and defenseless were raped and strangled to death, their tormentors could still be at large, and one girl with a very bright future ahead of her was shot to the head twice-- her killer, or killers were never identified because of an alleged police cover up.
Leggi di più Leggi di meno