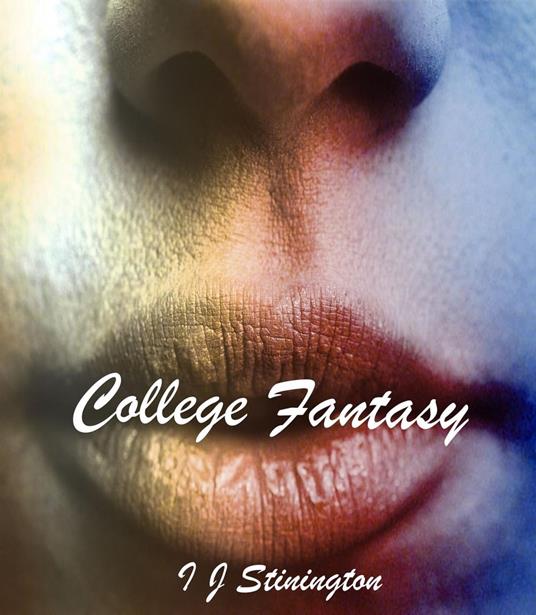 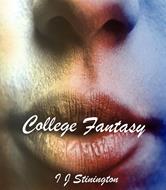 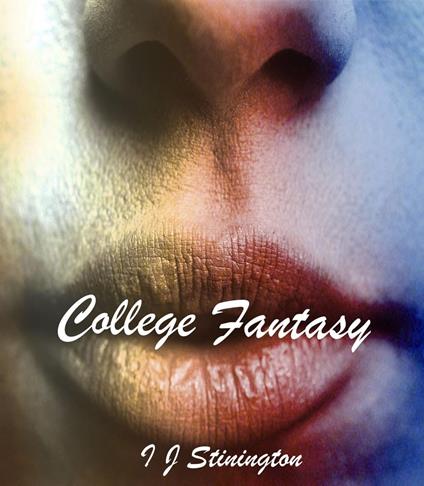 
College Fantasy An old history teacher and a much younger college student, dreaming and craving for each others touch... With his grayish hair coloring and a touch of a beard, along with his slight beer belly, he might not seem like the ideal catch to the typical woman in her twenties, but Chelsea found him distinguished and she didn’t care what others thought of him. She casually looked up as he was reading through the textbook, then following along with his notes. Her eyes fell to his lips and she pictured him kissing her, while she was naked and resting against him. When he spoke, it was like he was only speaking to her and that wasn’t just because she was probably the only one listening. She moved her eyes to his and he seemed to take note, focusing his attention on her. He stared at her in a longing and eager way. She observed that immediately.
Leggi di più Leggi di meno