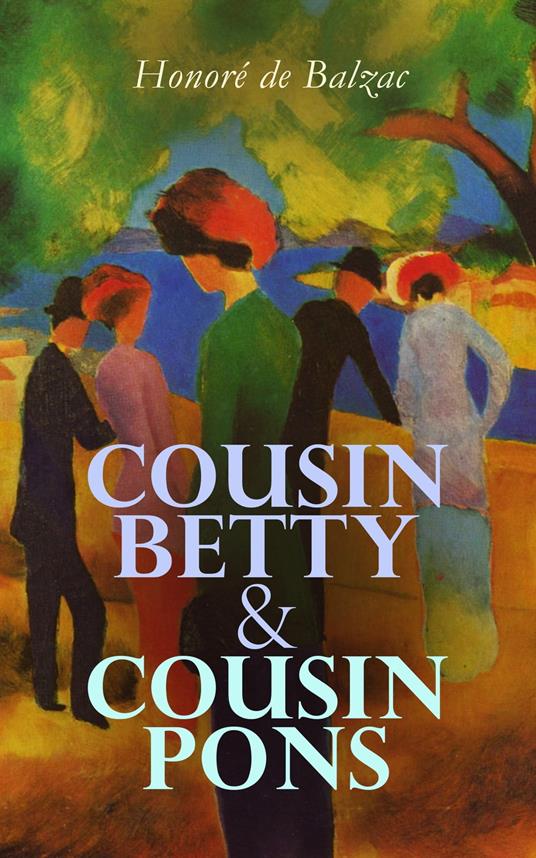 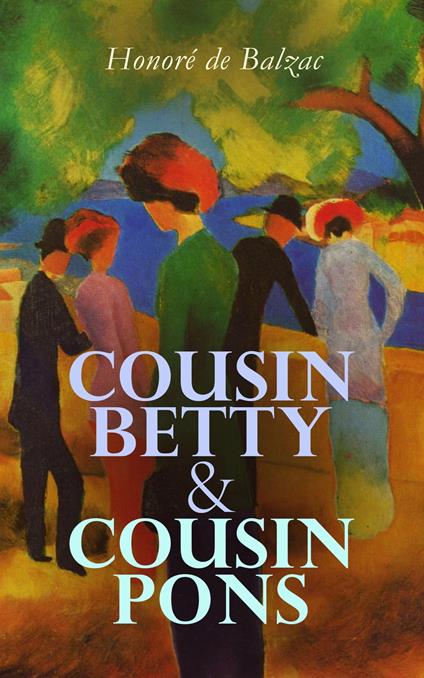 
Dealing with The Poor Relations, Cousin Betty describes the female aspect of the relation, while Cousin Pons forms a male feature of that subordinate relationship. "Cousin Betty" – Set in mid-19th-century Paris, it tells the story of an unmarried middle-aged woman who plots the destruction of her extended family. Bette works with Valérie Marneffe, an unhappily married young lady, to seduce and torment a series of men. One of these is Baron Hector Hulot, husband to Bette's cousin Adeline. He sacrifices his family's fortune and good name to please Valérie, who leaves him for a tradesman named Crevel. "Cousin Pons" – Sylvain Pons, a musician in a Parisian boulevard orchestra, has two failings: his passion for collecting works of art and his passion for good food. Being a gourmet, Pons much enjoys dining regularly with his wealthy lawyer cousins M. and Mme Camusot de Marville. To remain on good terms with the Camusots, he tries to find a man for their unappealing daughter Cécile, but when this falls through, he is banished. However, when Mme Camusot learns of the value of Pons's art collection she strives to obtain possession of it as the basis of a dowry for her daughter. In this new development of the plot a bitter struggle ensues between various vulture-like figures, all of whom are keen to lay their hands on the collection.
Leggi di più Leggi di meno