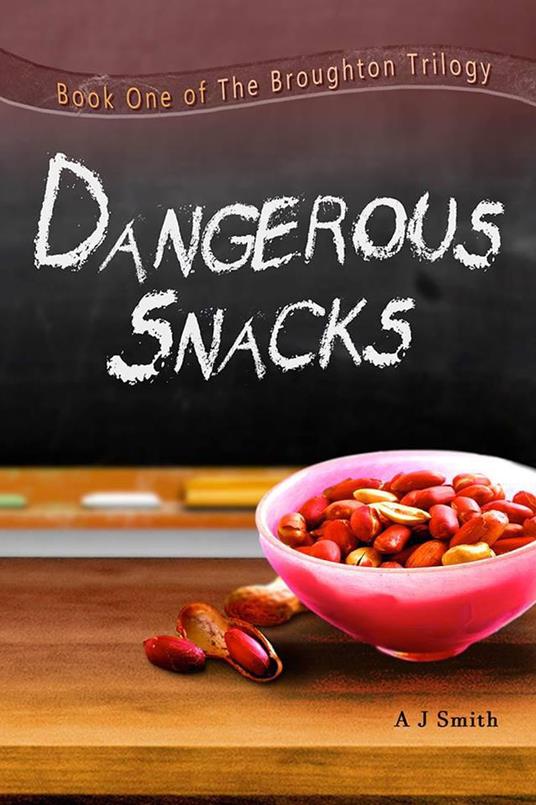 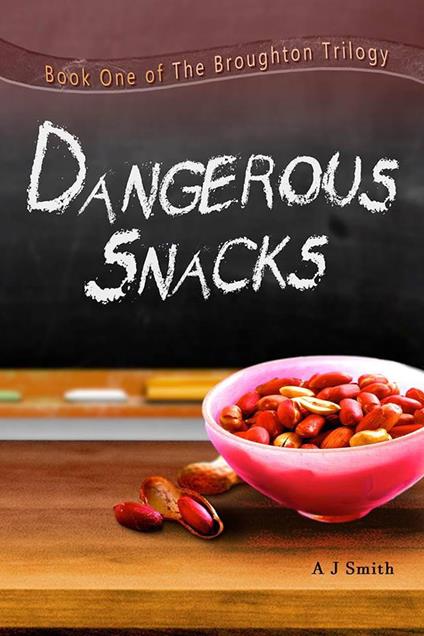 
Afflicted by a mid-life crisis, Edward King is determined to find happiness, but that's not easy when you're the head teacher of a secondary school and married to a woman like Angie. After a bout of post-divorce depression, Sarah Pickering returns to work as Head of English at the Broughton School. She's moving on, and men definitely don't figure in the plan. But when Mr King invites her to a conference in London, she's unable to refuse. Add to the recipe a Tupperware box filled with delicious doped-up brownies, a demented skinhead, a handful of snacks and an unhinged Secretary of State for Education … Things can only go wrong. Dangerous Snacks is the first book in The Broughton Trilogy: a comedy about love, hate and education.
Leggi di più Leggi di meno