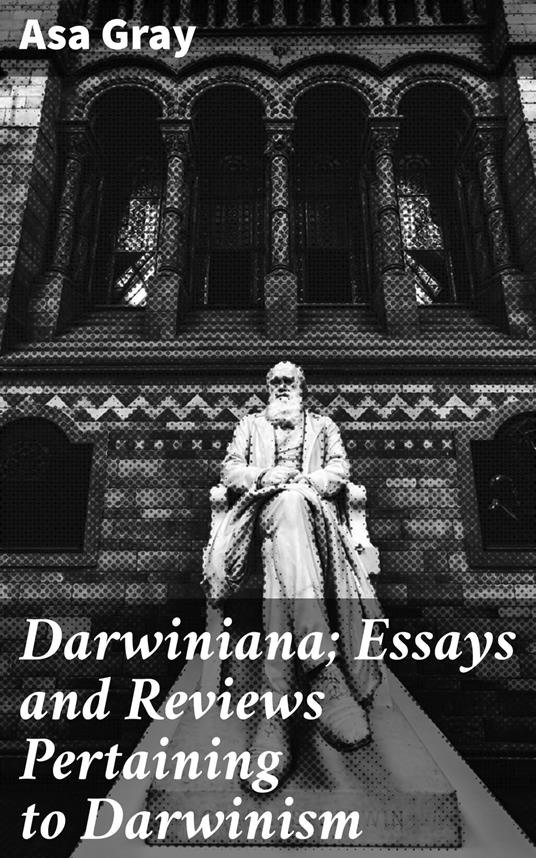 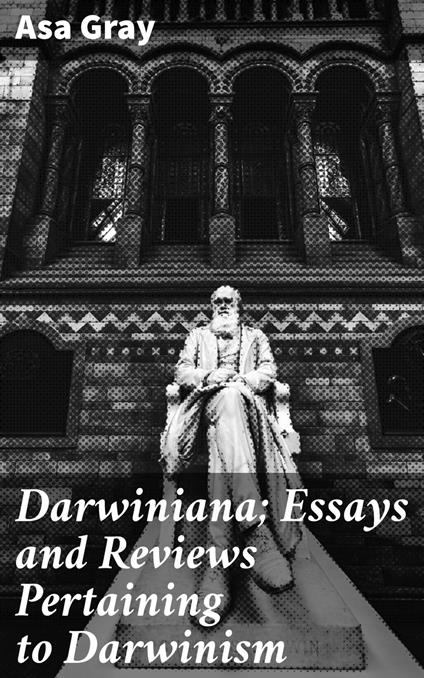 
Darwiniana is a compilation of critical essays on Charles Darwin's theory of evolution published by his friend Asa Gray. Gray was one of Darwin's strongest supporters in the American scientific community. Darwiniana aimed to provide a calculated assessment of Darwin's theory of evolution and acquaint readers with the different elements of Darwinism and its importance. The first few essays of the volume focus on the scientific and philosophical characteristics of the theory, while others examine the responses of Darwin's peers.
Leggi di più Leggi di meno