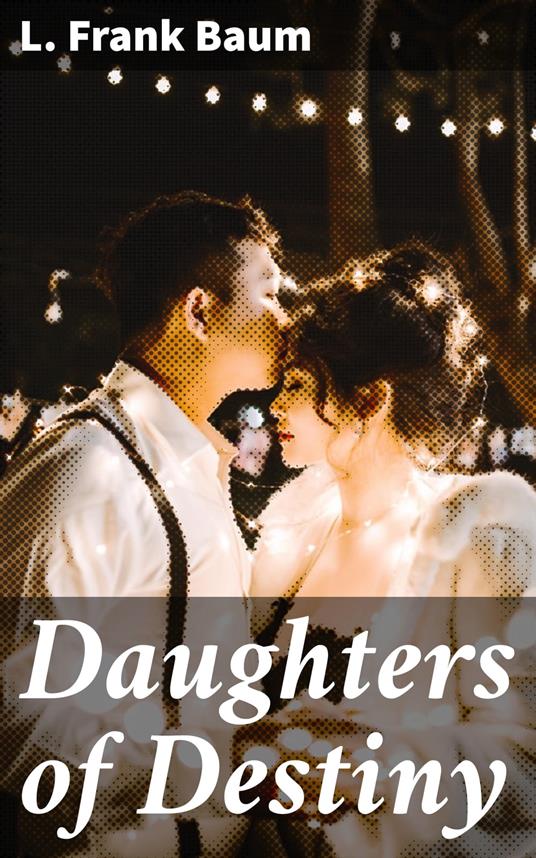 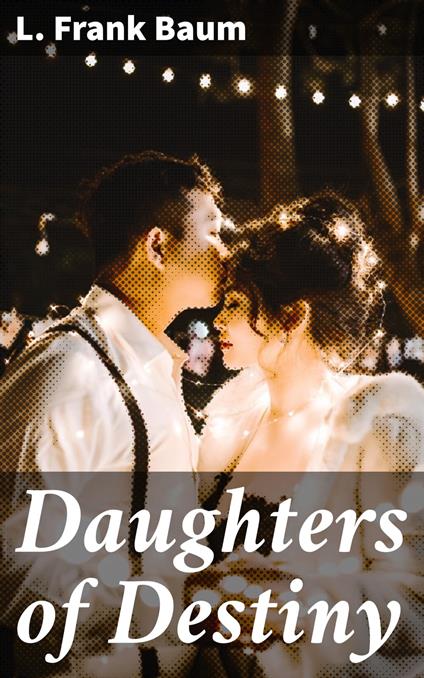 
This absorbing fiction is an adventure story filled with conflict and conspiracy. It was written by L. Frank Baum, originally under his pseudonym, Schuyler Staunton. The story is set in the Middle Eastern country of Baluchistan, a territory made up of some parts of Pakistan, Iran, and Afghanistan. When a group of Americans travels to an ancient land of deserts and palaces, its members quickly become involved in a conspiracy to steal the throne. Mysteries and surprises abound as the characters risk their lives in a dangerous game of power, wealth, and love. Daughters of Destiny is one of the three novels by Baum written for adults and was written during the most flourishing years of the author. Writing to delight, Baum chose exotic locations and dramatic details in this book. In Baum's fiction, Baluchistan is still a liberated state, though the region had fallen under the control of the British Empire in the later nineteenth century.
Leggi di più Leggi di meno