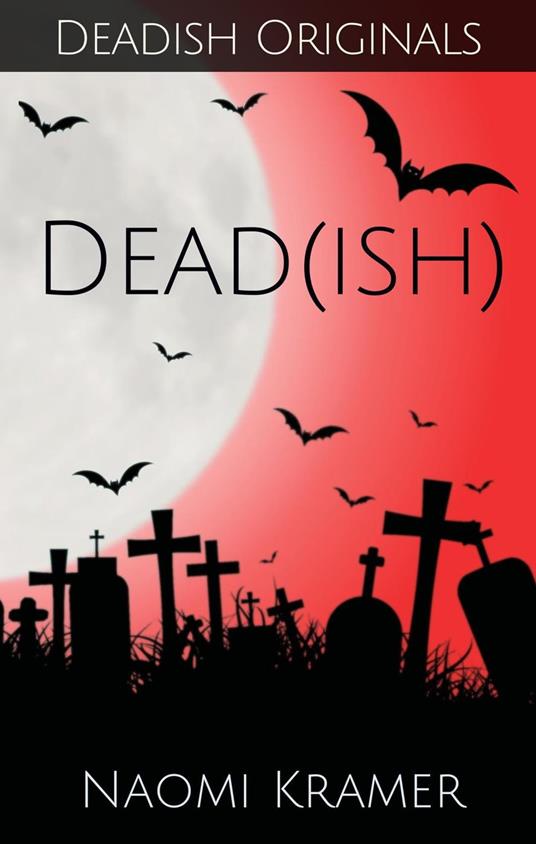 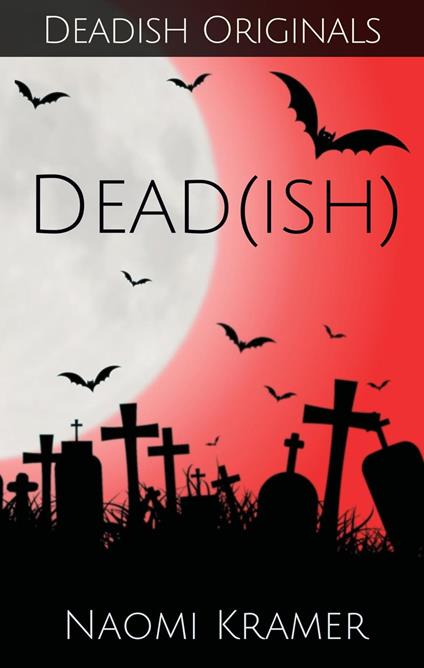 
Linda's had a bad day. First her boyfriend killed her. Then she woke up, still on this boring plane of existence, and with an odd obsession about her missing body. Mike won't tell her what he did with her body, and she can't find the stupid thing herself. There's only one thing she can do - torment the bastard until he coughs up the information. This is a very short work - novelette length - around 11000 words or 44 (print) pages. Warning: Frequent foul language, mild sex scenes, and Australian spelling. Not suitable for children. Mike says: "It was accidental. Just believe me. We were arguing, she told me I #### like a jellyfish (what the ####?), and I slapped her. ####, wouldn't you? Nothin' much, if she'd been a bloke she'da laughed in my face. But she fell off her stupid stilettos. That's all she was wearing, see, just stilettos and a coating of oil. ######, she stank like a #####house. But she said that, and she smirked. It was the smirk what did for me, but it was the high heels what did for Linda. She went sideways and lost her balance on the tall, stupid spiky things and went down, smacking her head on that fancy 'occasional table' with a nice meaty thump. "She died 12 or so hours later. In her sleep. We'd called a truce and gone to bed and ####ed and fell asleep. I woke up clutching a dead-cold cadaver that wouldn't move so I could take a pulse." Linda says: "My name's Linda. I'm dead. It sucks, OK? Especially because I'm dead for no good reason. I'm dead because my dumb#### boyfriend shot me and it hurt like hell and that's all I remember, to be honest. Until I woke up without a body. Now I know from books and movies that that's not the way it's supposed to happen. Well, in a way it is, right. But the ghost is always anchored by their bod, and they can't move too far away from it. Which implies that they know WHERE THE #### IT IS. Whereas, me? I don't know where my body is, and I'm not limited to any location.
Leggi di più Leggi di meno