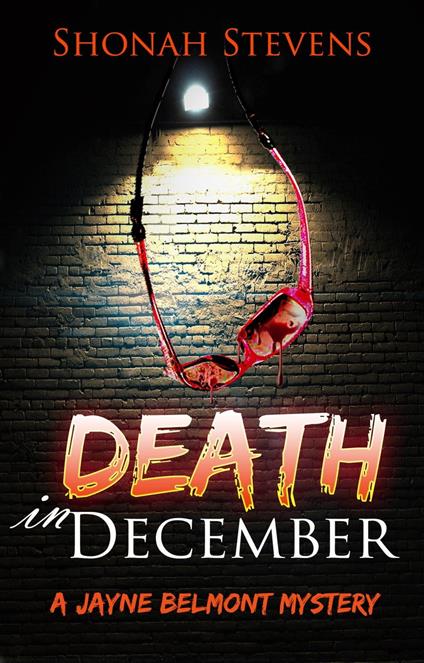 
When headmaster James Leibinger finds one of his teachers dead, the police write it off as suicide. After all Dorian Jones had plenty of problems. However, James is convinced Dorian was murdered, but how can he prove it? The he remembers a chance encounter with a female private detective – Jayne Belmont. Would she be able to solve this mystery? Jayne is faced with an entire staff of teachers and an ex-wife who would all like to see the back of Dorian. What's more they all seem to have had opportunity. Jayne slowly narrows down her suspects, but when another body falls to their death and all the suspects were in the same room, the case becomes impossible to solve. Or does it? Join Jayne on her ups and downs in this murder mystery set in the city of Palmerston in Australia's torrid Northern Territory where the heat and humidity combine with circumstances to test Jayne's wits almost to breaking point.
Leggi di più Leggi di meno