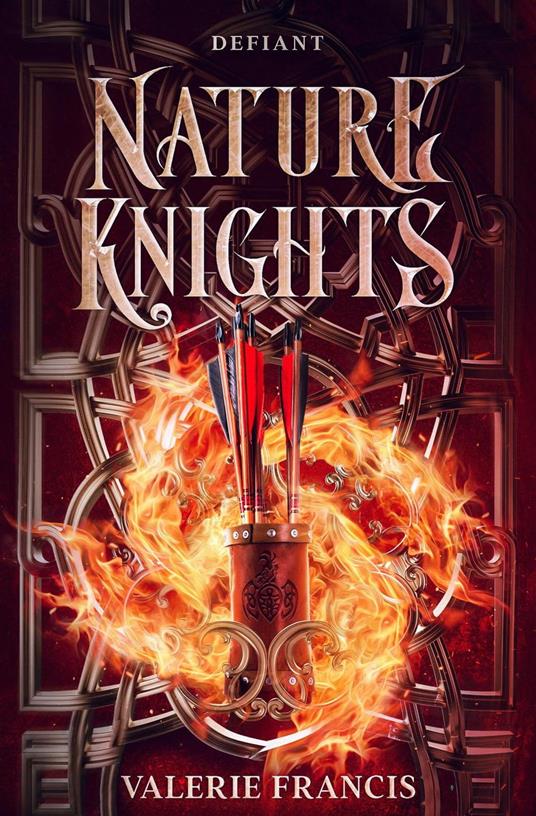 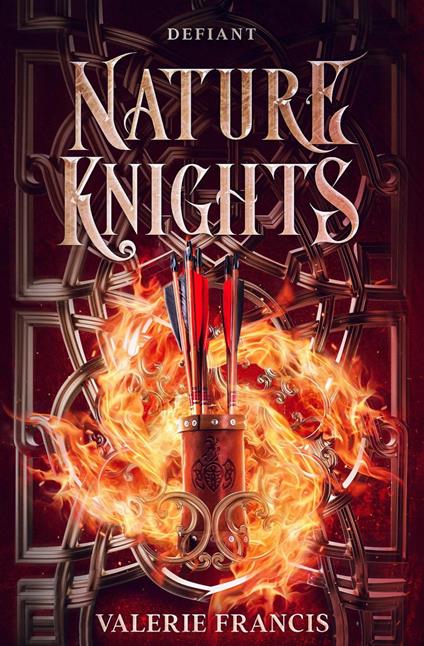 
Defiant is the prequel teaser to the Nature Knights fantasy adventure series for kids aged 9-12. It is four chapters long and takes place just before book one of the series (Crossing the Rubicon) begins. Defiant introduces readers to the characters and plot of the story and ends on a cliffhanger (which is why it's called a teaser!). In Defiant we meet Clancy Donovan, a twelve-year-old warrior and future chief of the mighty Aingeal clan, overlords of fire. A plague known as the Blue Death is sweeping throughout the magical world of Avalon and it is up to Clancy to travel into enemy territory in search of an antidote. The story continues in book one (Crossing the Rubicon) where Clancy meets Eric Archer, an enemy of her people. They discover that the Blue Death is affecting both their worlds and together they go on an action-packed quest for a cure and encounter dragons, hags, powerful swords and plenty of sorcery. The Nature Knights fantasy series for preteens is based on the idea that nature can fight back against the environmental damage mankind is inflicting on it.
Leggi di più Leggi di meno