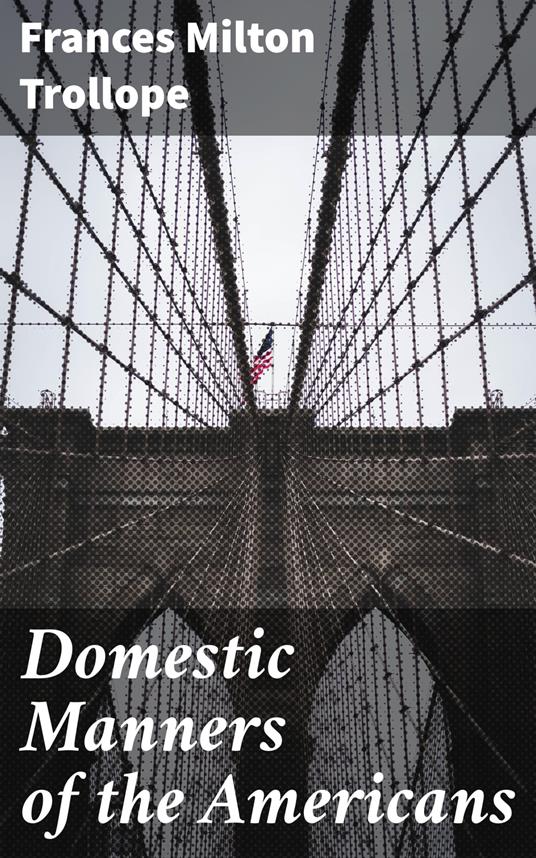 Domestic Manners of the Americans 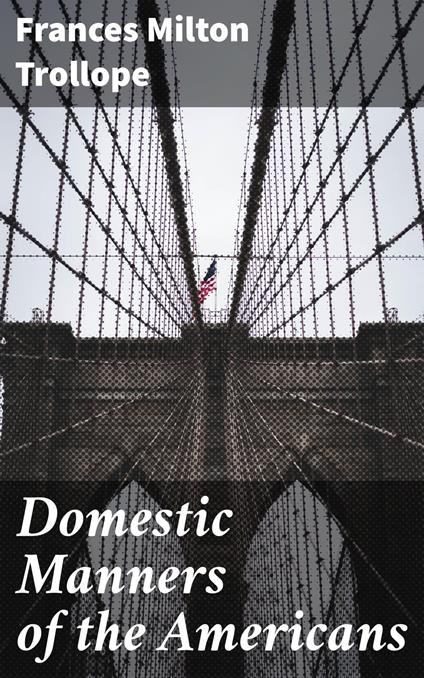 
'Domestic Manners of the Americans' is a two-volume travel book by British author Frances Milton Trollope, which follows her travels through America in the 19th century and her residence in Cincinnati, at the time still a frontier town. The book created a sensation on both sides of the Atlantic, as Frances Trollope had a caustic view of the Americans and found America strongly lacking in manners and learning. She was appalled by America's egalitarian middle-class and by the influence of evangelicalism that was emerging during the Second Great Awakening. Trollope was also harshly critical of slavery of African Americans in the United States, and by the popularity of tobacco chewing, and the consequent spitting, even on carpets.
Leggi di più Leggi di meno