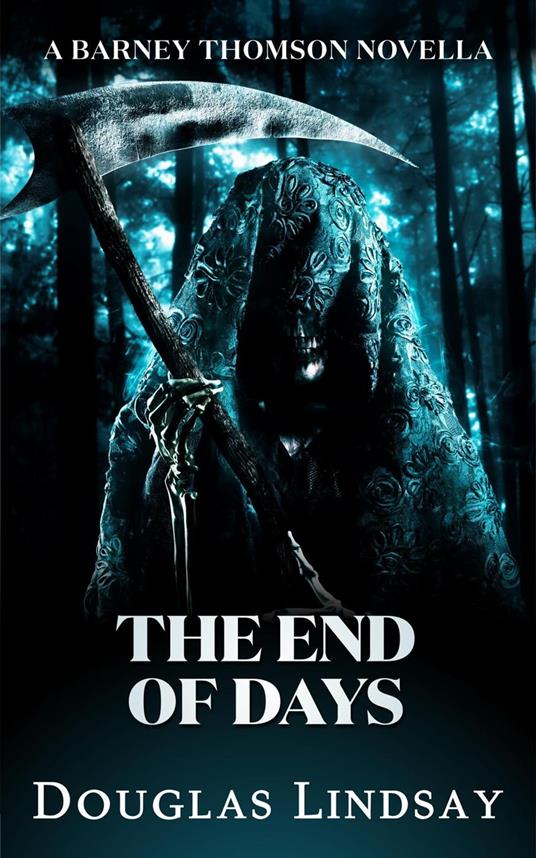 The End of Days (A Barney Thomson Novella) 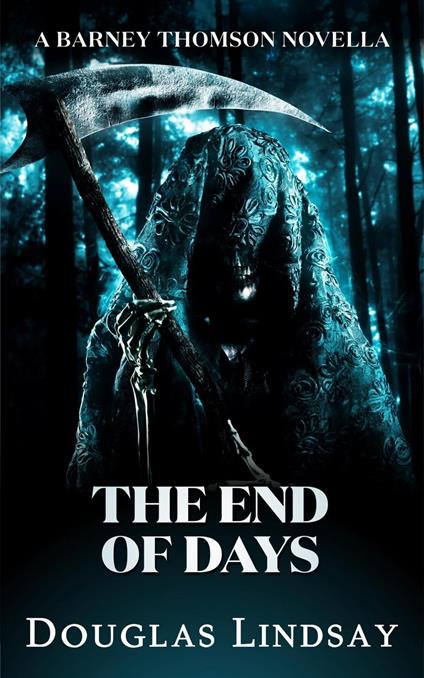 
December 2009. MPs are being murdered in revenge attacks for the expenses scandal, and Westminster is in a state of turmoil. With the government on the verge of collapse, the last Labour Prime Minister — desperately clinging to power — decides there is only one way to reclaim the government's authority. Relying on dubious intelligence, he instructs the Army to make plans to launch an invasion of the eastern seaboard of the United States of America. As humanity stands on the brink of war, it may well be that we have reached the End of Days. The world of men is at a crossroads: will it be annihilated, or will it survive and be allowed to evolve naturally into a beer-drinking sloth species with no appendages? Ultimately, when the blood stops flowing and the last money-grabbing MP has been stabbed in the head, the fate of us all and of Planet Earth itself, will rest in the hands of one man: renegade barbershop legend, Barney Thomson.
Leggi di più Leggi di meno