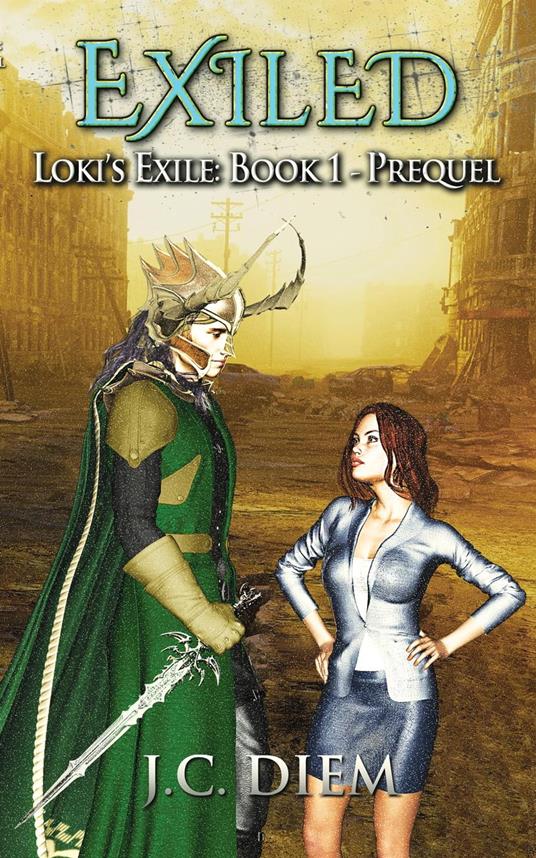 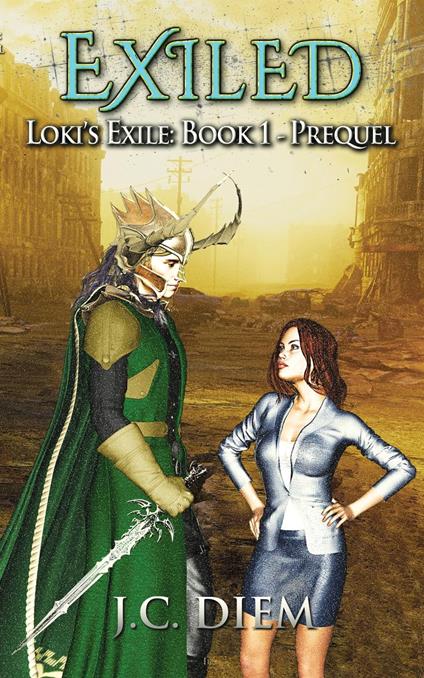 
(Author's note: 'Exiled' consists of extracts from the Alpha World of the Fate's Warriors series. It is a prequel for the Loki's Exile series.) Loki Laufeyson has made many mistakes during his lengthy existence, but none greater than attempting to overthrow Odin, King of Asgard. Exiled for his treachery, he seeks vengeance by becoming allied with creatures who are just as ambitious and merciless as he is. Bianca Caldwell is on the cusp of living her dream when Earth is invaded. She always believed monsters, aliens and ancient demi-gods were just stories, but she discovers they are very real. She encounters Loki by sheer accident when fleeing for her life, or so it seems. Little does she know that a powerful force is steering her towards her destiny. Blackmailed by Fate and given the task of watching over a human, Loki is ill equipped to deal with the fragile, yet beautiful young woman. His desire is to rule over humanity, not to babysit one. He must keep Bianca safe from his Viltaran and Grimgorg allies, not to mention their minions, or they will both pay the ultimate price.
Leggi di più Leggi di meno