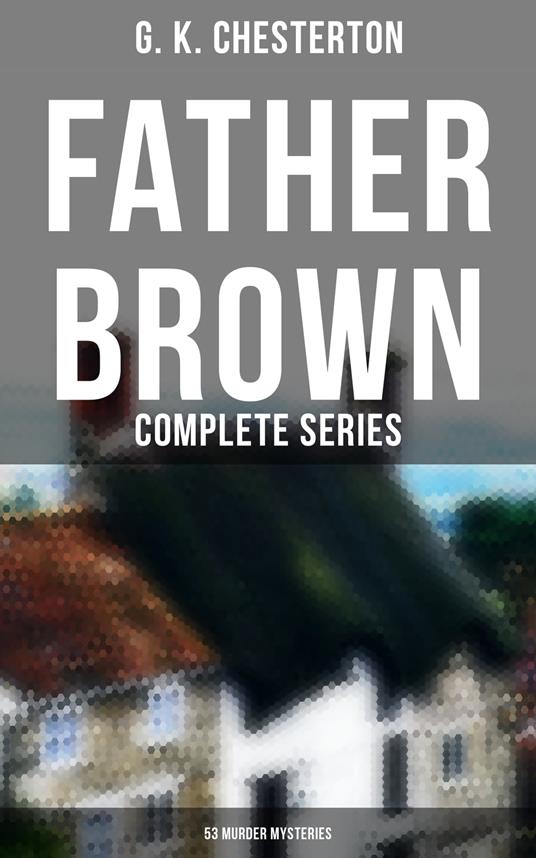 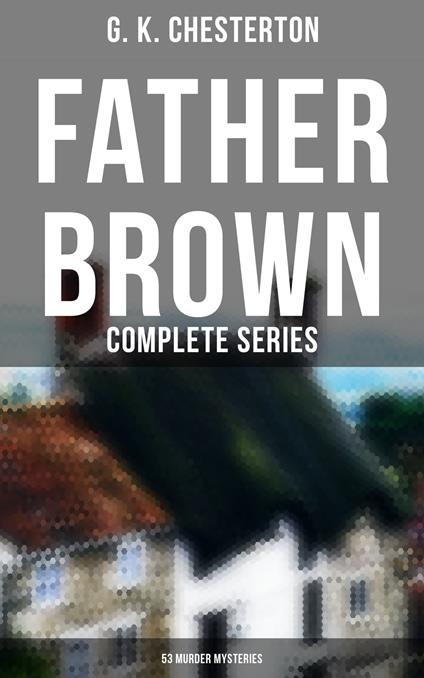 
Musaicum Books presents to you a meticulously edited Father Brown collection. This ebook has been designed and formatted to the highest digital standards and adjusted for readability on all devices. Table of Contents: The Innocence of Father Brown: The Blue Cross The Secret Garden The Queer Feet The Flying Stars The Invisible Man The Honour of Israel Gow The Wrong Shape The Sins of Prince Saradine The Hammer of God The Eye of Apollo The Sign of the Broken Sword The Three Tools of Death The Wisdom of Father Brown: The Absence of Mr Glass The Paradise of Thieves The Duel of Dr Hirsch The Man in the Passage The Mistake of the Machine The Head of Caesar The Purple Wig The Perishing of the Pendragons The God of the Gongs The Salad of Colonel Cray The Strange Crime of John Boulnois The Fairy Tale of Father Brown The Incredulity of Father Brown: The Resurrection of Father Brown The Arrow of Heaven The Oracle of the Dog The Miracle of Moon Crescent The Curse of the Golden Cross The Dagger with Wings The Doom of the Darnaways The Ghost of Gideon Wise The Secret of Father Brown: The Secret of Father Brown The Mirror of the Magistrate The Man With Two Beards The Song of the Flying Fish The Actor and the Alibi The Vanishing of Vaudrey The Worst Crime in the World The Red Moon of Meru The Chief Mourner of Marne The Secret of Flambeau The Scandal of Father Brown: The Scandal of Father Brown The Quick One The Blast of the Book The Green Man The Pursuit of Mr Blue The Crime of the Communist The Point of a Pin The Insoluble Problem The Vampire of the Village Uncollected Stories: The Donnington Affair The Mask of Midas Gilbert Keith Chesterton (1874-1936) was an English writer, poet, philosopher, dramatist, journalist, orator, lay theologian, biographer, and literary and art critic. He is often referred to as the "prince of paradox". Chesterton is best known for his fictional priest-detective Father Brown, but also for his reasoned apologetics.
Leggi di più Leggi di meno