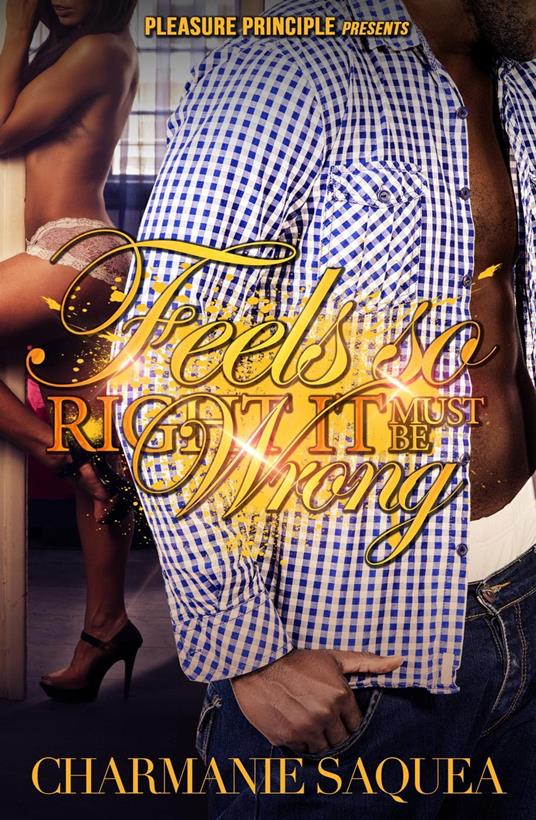 Feels So Right, It Must Be Wrong 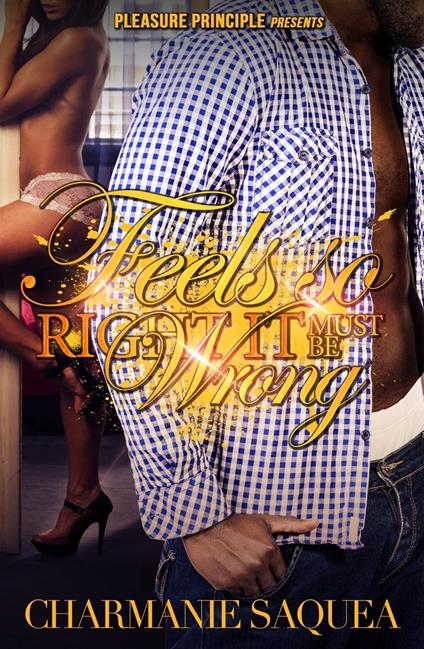 
After witnessing the double murder of both her parents, Asia’s heart is cold and she has no plans of being in a relationship, especially after a failed attempt with her son’s father. With the help of her brother Symir, they take over the business their father left behind which they believe is rightfully theirs. Enters Omari known to the streets as Knowledge, moving back to his hometown he links up with Symir to be down with his team. Instantly, he has his eyes set on Asia and has plans to make her his but there’s one problem. Knowledge has a pregnant fiancé at home that’s been down with him since day one. What happens when lines are crossed and secrets are revealed? To Knowledge, everything feels so right even though he knows it’s so wrong.
Leggi di più Leggi di meno