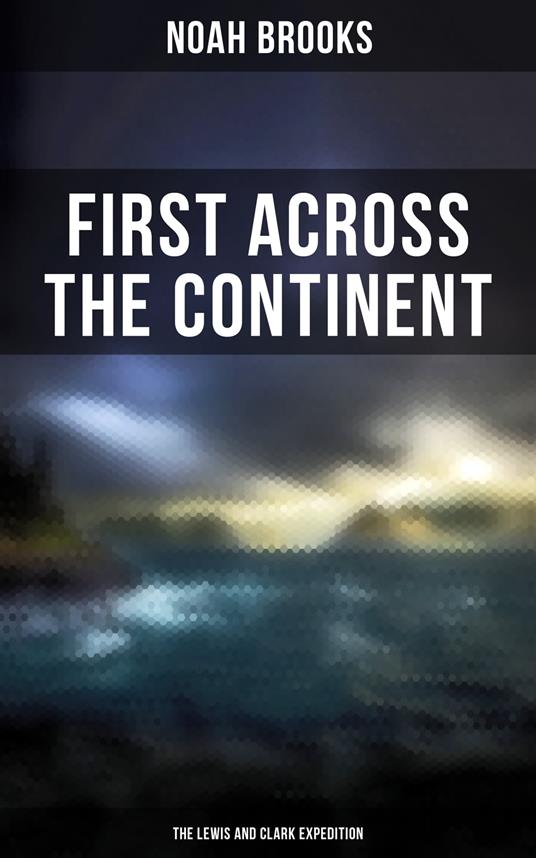 First Across the Continent: The Lewis and Clark Expedition 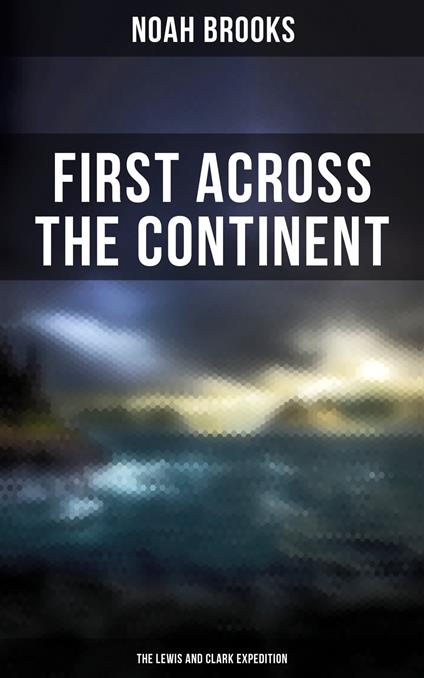 
First Across the Continent is the story of the Lewis and Clark Expedition written by Noah Brooks. This was the first American expedition to cross the western portion of the United States. It began near St. Louis, made its way westward, and passed through the Continental Divide of the Americas to reach the Pacific coast. The Corps of Discovery was a selected group of US Army volunteers under the command of Captain Meriwether Lewis and his close friend Second Lieutenant William Clark.
Leggi di più Leggi di meno