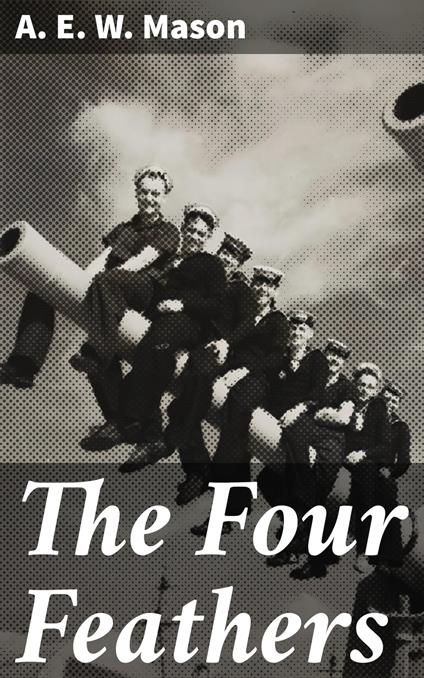 
The Four Feathers is a 1902 adventure novel by British writer A. E. W. Mason that has inspired many films of the same title. Against the background of the Mahdist War, young Feversham disgraces himself by quitting the army, which his comrades perceive as cowardice, symbolized by the four white feathers they give him. The novel follows his journey towards regaining their respect.
Leggi di più Leggi di meno