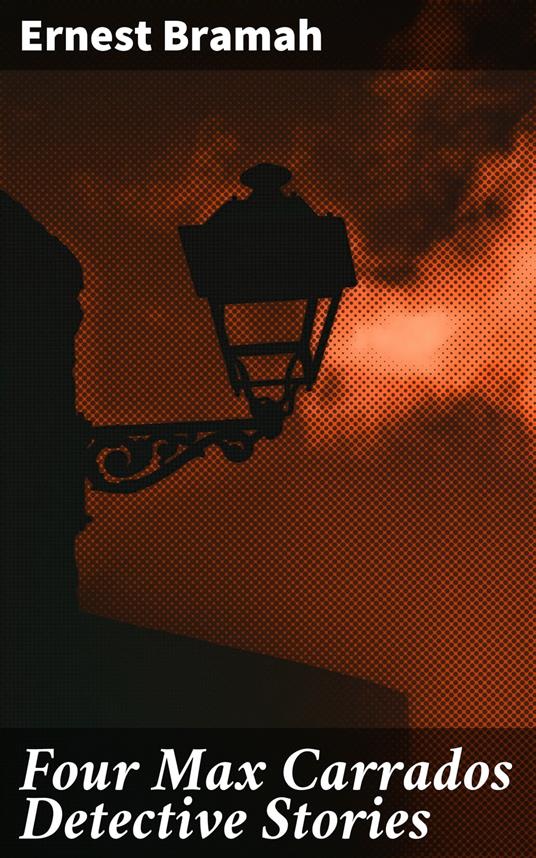 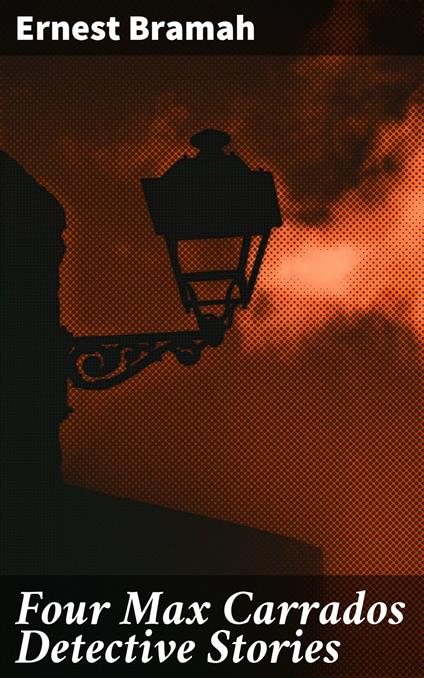 
The following book is a collection of stories featuring Max Carrados, a sleuth created by Ernest Bramah. The characters and identities of Max Carrados and his usual accomplice Mr Carlyle are explained in the first story, 'The Coin of Dionysius', which can be found in the first chapter of this book. Mr Carlyle is a private investigator, running a private inquiry agency concerned mainly with divorce and defalcation. He is directed to the home of Wynn Carrados at The Turrets, Richmond, London, for an expert opinion on a tetradrachm of Dionysius the Elder of Sicily which he believes may be a forgery substituted into a famous collection in the course of a theft. At their meeting, the blind Carrados immediately recognises Mr Carlyle (from his voice) as his former school friend (at St Michael's), Louis Calling. Carlyle then recognizes him in turn as Max Wynn ("Winning" Wynn). Max explains that he was made financially independent by a rich American cousin who left him a fortune won by doctoring his crop reports, on condition that he adopt the surname Carrados. He was blinded some twelve years before the first story, as a result of a minor incident while out horse-riding with a friend. His friend, who was leading, brushed past a twig which flicked back and caught Max in the eye. From this he was blinded by the illness called amaurosis.
Leggi di più Leggi di meno