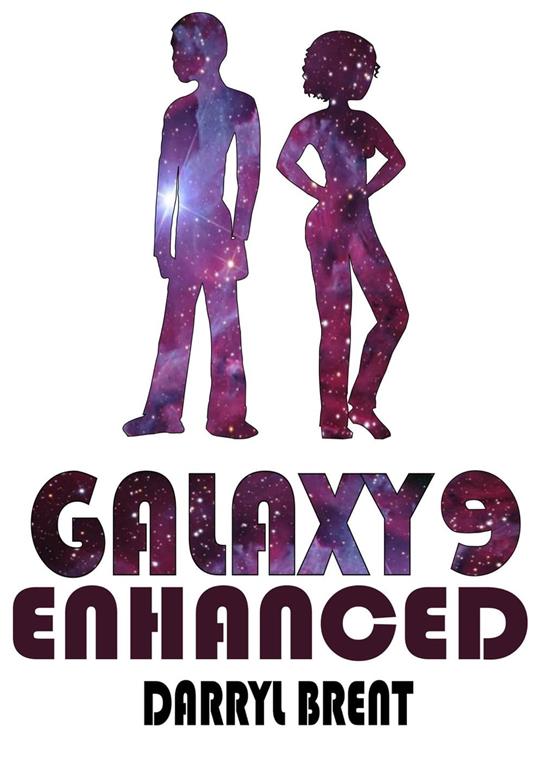 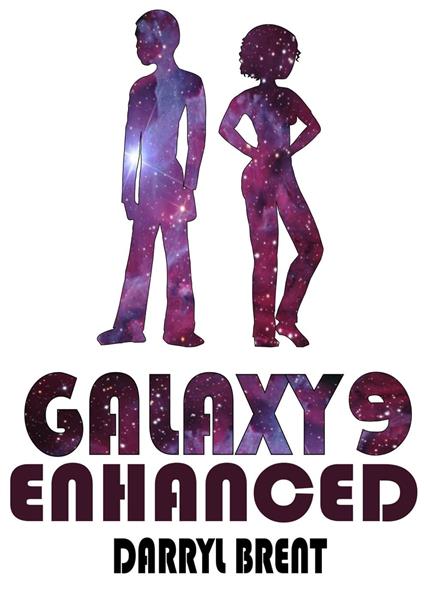 
Fifteen generations after the experiments, Verendal College is sanctuary to the descendants of the original genetically modified test subjects of Galaxy9. Coming from all over the galaxy, hounded by the Central Government, they study the Wiser philosophy and hone their enhanced skills at the college on the beautiful planet Gelder. Lana has grown up on the poverty stricken streets of Raant City, used to running, and hiding her unusual gifts, from the authorities. Joining the Wisers could be the opportunity for a fresh start for her. But it also means attending school and fitting in with the Wiser’s disciplined community. Lana’s not sure about joining a team, especially a bunch of do-gooders. Damon is in his final semester at Verendal College, ready to embark on his new life as a fully-fledged Wiser, when he receives a message from his family saying his home planet, Djir, is in trouble. An average student, he’s the sort whose reports have always read “Tries hard.” Damon doesn’t know if he’s up to playing hero. But if he doesn’t try, who will?
Leggi di più Leggi di meno