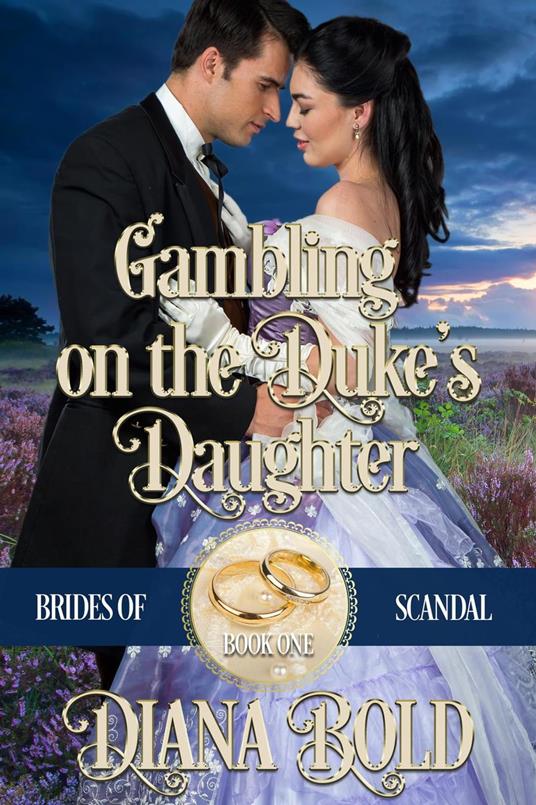 Gambling on the Duke's Daughter 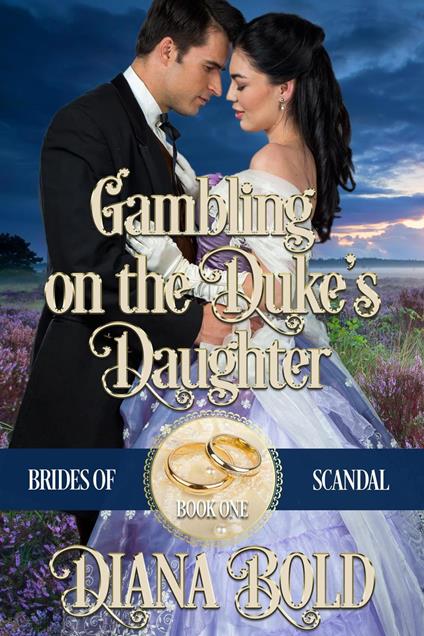 
Captain Dylan Blake has spent the last decade fighting for his country. Desperate for a little peace, he sells his commission and returns to England but soon finds himself angry and adrift in London Society. When an old nemesis challenges him to a wager -- he must get Lady Natalia Sinclair to dance with him twice in one evening -- he is willing to play along. The daughter of a duke, Lady Natalia Sinclair fears her enormous dowry is the only thing that draws her many suitors. But heroic Captain Blake seems different. Unfortunately, she soon realizes his smile is false, his interest superficial. Dylan sees Natalia's rejection as a challenge, and the stakes increase when he discovers his elder brother Michael is wooing the duke's daughter as well. Passed over for Michael too many times, he's determined to prove he can be first in somebody's heart. As the lines between the wager and attraction blur, can Dylan and Natalia find the courage to take the biggest gamble of all -- love?
Leggi di più Leggi di meno