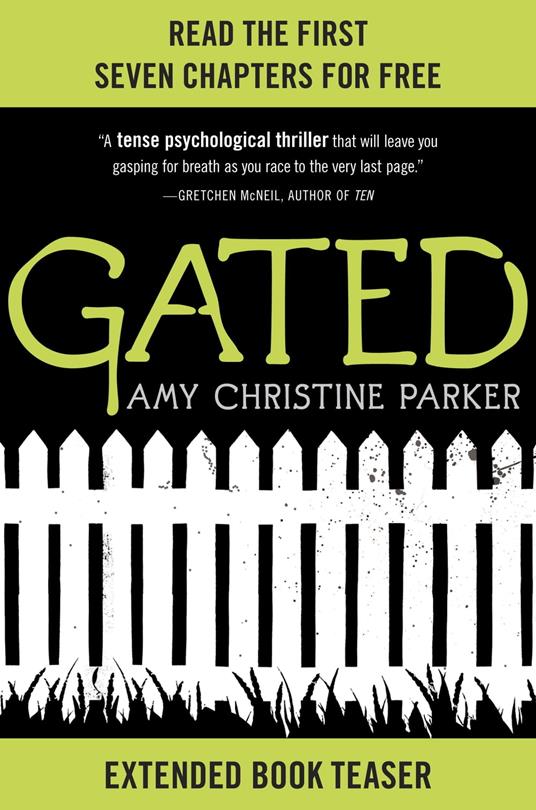 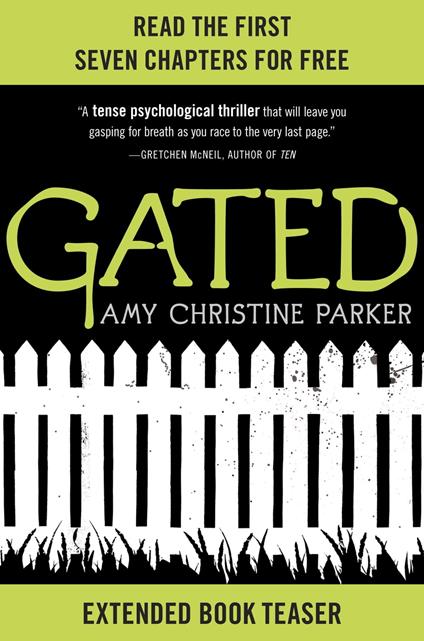 
A fast-paced, nerve-fraying contemporary thriller that questions loyalties and twists truths. Read the first seven chapters for FREE in this extended book teaser that includes a letter from Amy Christine Parker! Appearances can be deceiving. In the Community, life seems perfect. After the 9/11 terrorist attacks, Pioneer invited Lyla’s family to join his group and escape the evil in the world. They were happy to be chosen, happy to move away from New York and start over in such an idyllic gated community. Now seventeen, Lyla knows that Pioneer is more than just their charismatic leader, he is their prophet . . . but his visions have grown dark. Lyla is a loyal member of the Community, but a chance encounter with an outsider boy has her questioning Pioneer, the Community — everything. And if there’s one thing not allowed in the Community, it’s doubt. Her family and friends are certain in their belief. Lyla wishes she could feel the same. As Pioneer begins to manipulate his flock toward disaster, the question remains: Will Lyla follow them over the edge? From the outside looking in, it’s hard to understand why anyone would join a cult. But Gated tells the story of the Community from the inside looking out, and from behind the gates things are not quite so simple. Amy Christine Parker’s beautiful writing creates a chilling, utterly unique YA story. Perfect for fans of creepy thrillers and contemporary fiction alike.
Leggi di più Leggi di meno