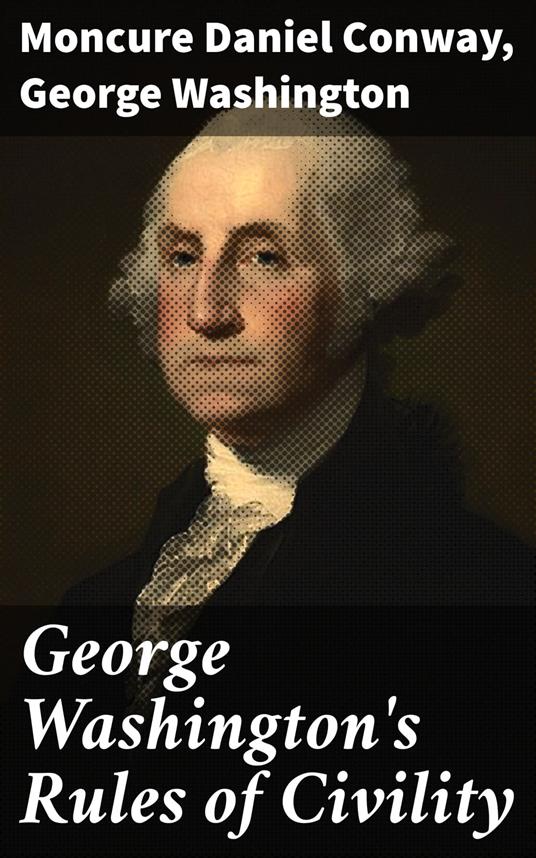 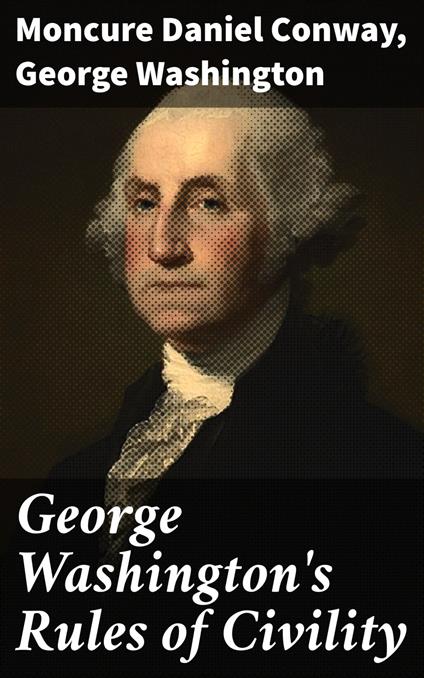 
In his school years, George Washington copied 110 rules of Civility & Decent Behavior in Company and Conversation. Previously, it was a book by the French monks, trendy in the times of Washington. Many researchers believe that such an exercise had a strong influence on the formation of Washington's character. Here, we present the reprint of George's Washington's Rules of Civility.
Leggi di più Leggi di meno