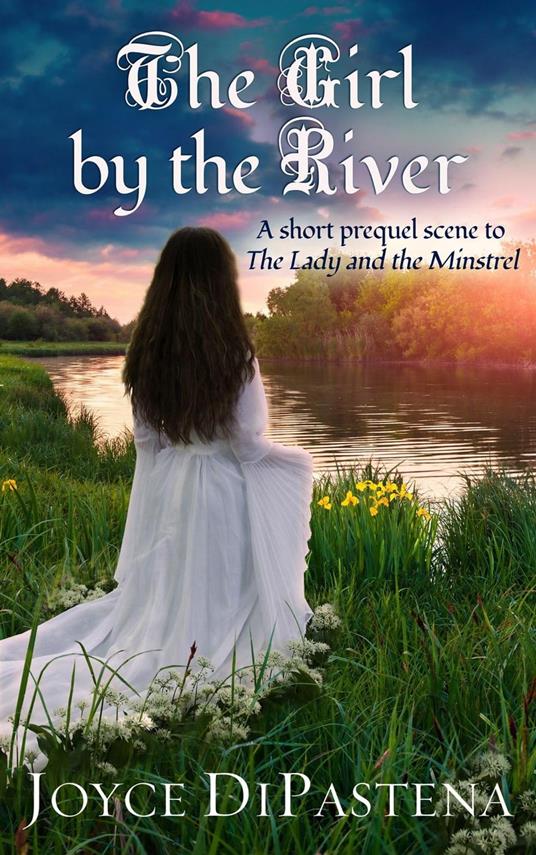 The Girl by the River 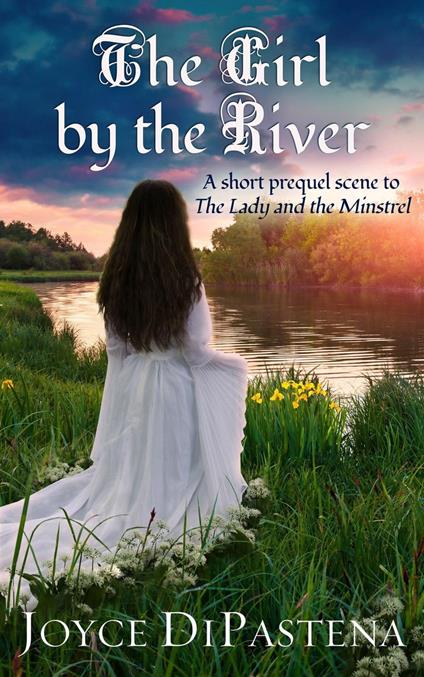 
Seven years before Robert and Marguerite fell in love in The Lady and the Minstrel, they had a brief, fateful encounter at a river’s edge. Now you can read exactly how that scene unfolded in The Girl By the River. With only the clothes on his back and a few belongings, lowly serf Robert tries to escape from the lord who would have him killed, but he doesn't get far before he's trapped between the river's edge and a pack of hounds hot on his trail. Robert's only hope is to swim across the river, but the water will destroy his most precious possession. Can he risk losing his life to protect the one thing he prizes most? Frozen with indecision, with time running out, he stumbles across a ten-year-old girl also hiding among the reeds. Can the child help him, or will he die protecting her as well? The Girl by the River is a 3300 word short story.
Leggi di più Leggi di meno