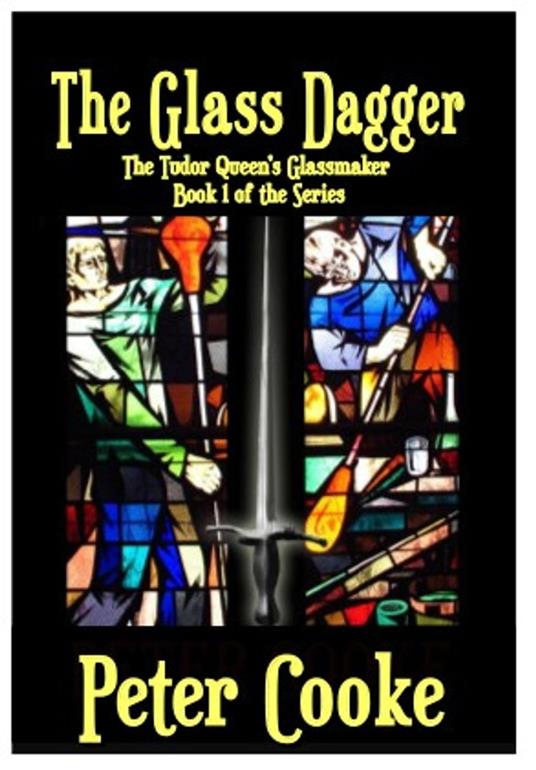 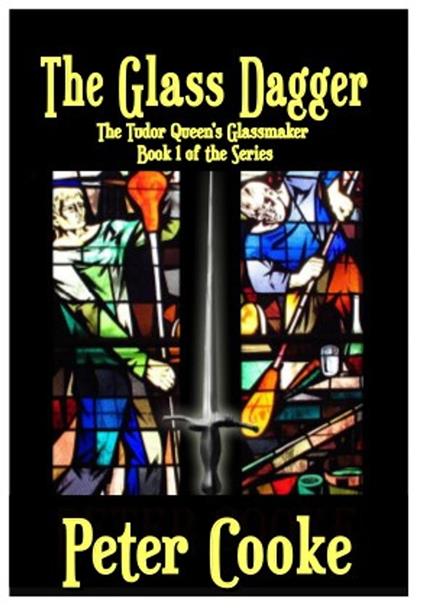 
When Giam Bellini designed a revolutionary type of glass, he never expected his reward to be three years as a galley slave! **Martyn Bedford, Award winning author of Never Ending, Houdini Girl and creative writing tutor had this to say about the book:- “a fascinating, original historical context...the insight into the world of glassmaking is interesting...the backdrop of the story's setting – Venice and London – and the times will also be a key part of its appeal to readers” Giacomo (Giam) Bellini ignored Venetian societies unwritten rules for a nobleman and like his grandfather, became a glassmaker. His precocious talent brought him to the notice of Maria Morisini, the daughter of a prominent senator, gives a special goblet made from Giam's innovative Cristallo glass, as a birthday present for her father. Adrian Ragazoni, an arrogant and ruthless Senator from one of the oldest families in Venice, tries to steal Giam's invention and pass it off as his own, only to be humiliated in front of the cream of Venetian society. Following his confrontation with Adrian, Giam's designs become the most popular in Venice and his blossoming romance with Maria, sets in motion a chain of events that changes their lives forever. Adrian, a love rival, formulates a devilish plot that leads to a false charge of treason against Giam. After a corruptly obtained conviction, Giam is sentenced to five years as a galley slave. Giam is injured in a fight with pirates and is close to death. His friends smuggle him into England, Giam, now recovering well, changes his name to Jacob Bell. In London, his talent brings him acclaim and he aspires to the title of The Queen's Glassmaker. Adrian Ragazoni, newly appointed Venetian Ambassador to England, has tricked Maria into marrying him. In London, Ragazoni becomes the ringleader of a plot to kill the Tudor Queen, Elizabeth I and put the Scots Queen on the throne.
Leggi di più Leggi di meno