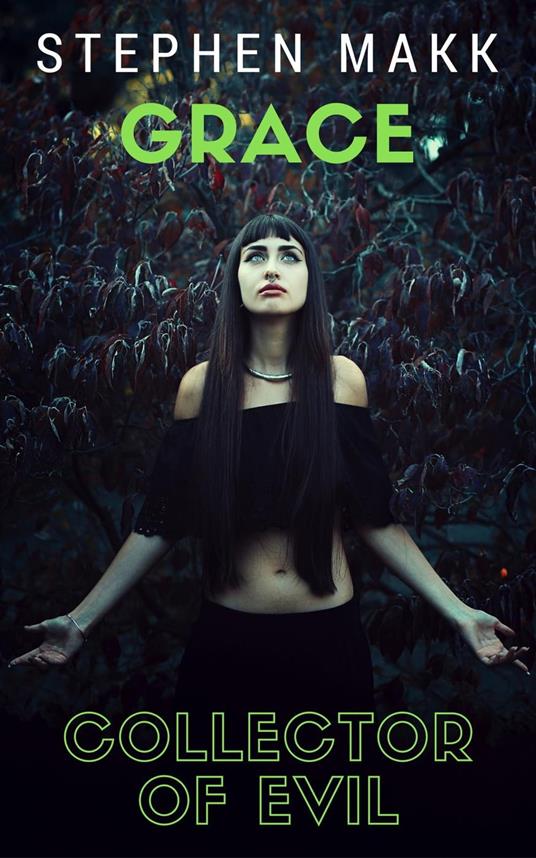 
For Grace, collecting evil is both a gift and a curse. She’s evil’s dark nemesis, but will evil claim her as its victim too? When Grace discovers that she has a talent for committing vile souls to hell after collecting their evil, she sets herself a task. To rid her hometown Chicago of evil. Along with her Jamaican friend, she employs the dark arts of Voodoo to target sex traffickers, drug dealers and serial killers. However, she isn’t the only one employing the dark arts. Rapist and murderer Calvin Stoneseeker runs the leading drug gang in Chicago; his evil is the yin to her yang. Can Grace stop Stoneseeker from wreaking havoc by imposing his sick evil on the city? Or will the evil that she’s containing force its way out and consume her?
Leggi di più Leggi di meno