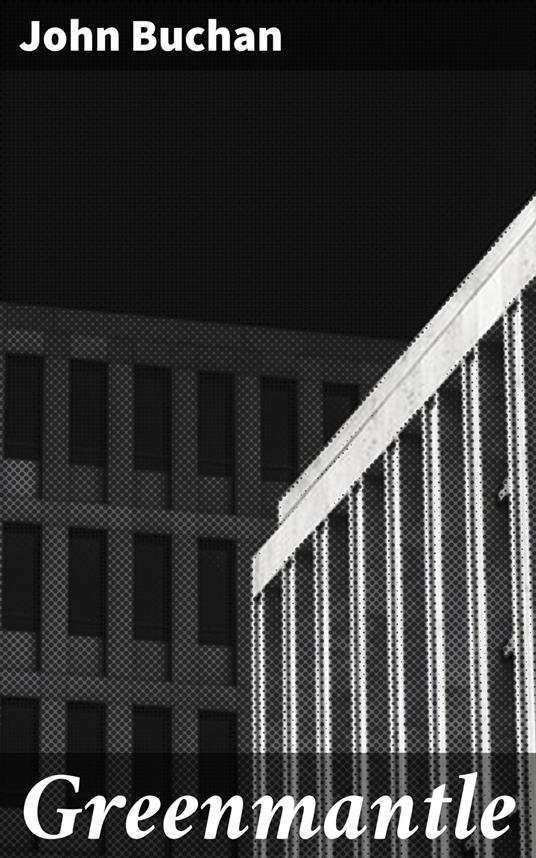 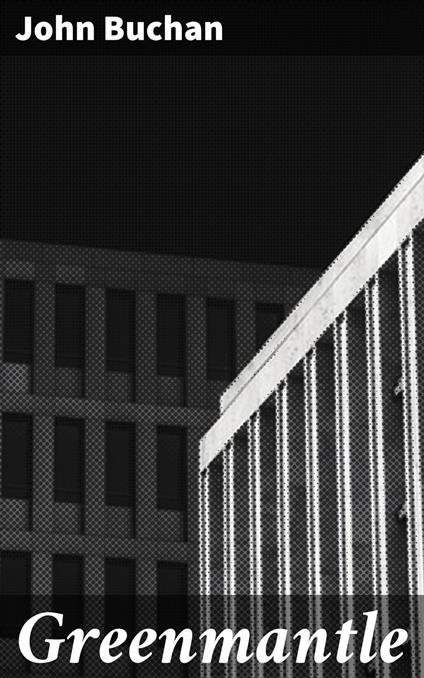 
"Greenmantle" is the second novel in John Buchan's series featuring the character Richard Hannay. The story is set in the times of WWI. In this part, Hannay is called in to investigate rumors of an uprising in the Muslim world. He undertakes a perilous journey through enemy territory to meet his friend Sandy in Constantinople.
Leggi di più Leggi di meno