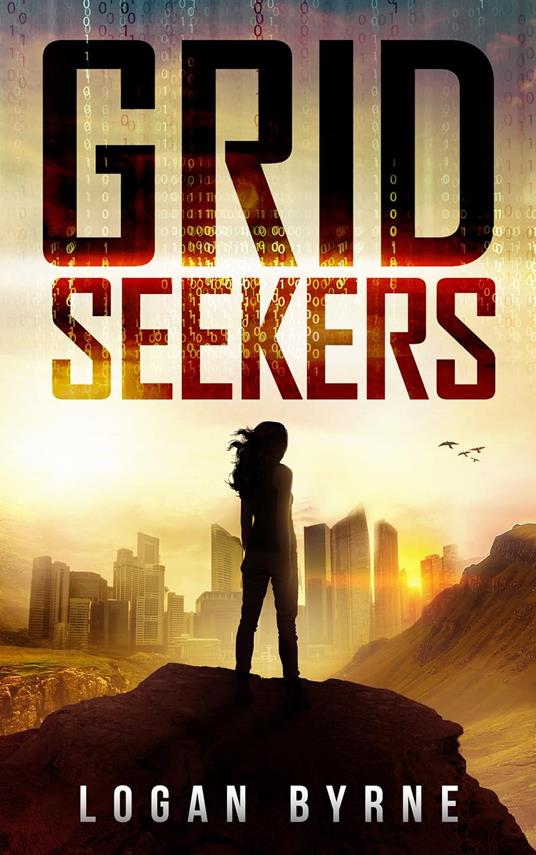 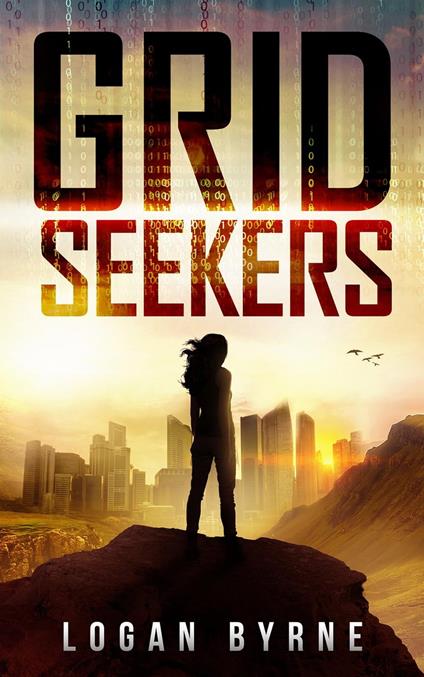 
In a dystopian future, WorldNet, a semi-autonomous evolved form of the Internet, controls daily life. WorldNet allows people to plug themselves in, transporting their minds and sensory organs into what citizens call the grid while their physical bodies stay put. Inside WorldNet they can shop, bank, dine, travel, and do everything they can do in the real world, and although WorldNet itself is free, there’s a cost for doing business. Any citizen aged sixteen to sixty who accesses WorldNet during the year is entered into a lottery. Twenty-four people, four from each of six megacities, are randomly chosen to compete in an annual televised competition in which they’re plugged in and forced to search for one of two hidden talismans. If they fail to find one of the talismans, or if they die in the process, they’re sentenced to three years of hard labor. But if they win, they’re granted one wish, any wish, that could completely change their lives—or the world. Alexia Meyers, a seventeen-year-old from New York City, hardly has any chance of being drawn in the lottery—after all, she lives in a megacity of millions. When Alexia is chosen, though, her entire world crashes and she realizes that her life is going to change in the worst of ways. She’s quickly taken to train for the competition, where she learns self-defense, survival, and strategic tactics for surviving—and winning—the competition. Alexia and her partner, Liam, must learn to work together to outwit their competitors and find the talismans, but they quickly learn it won’t be easy—especially when another team decides to take Alexia and Liam down. This is the first book in a planned trilogy.
Leggi di più Leggi di meno