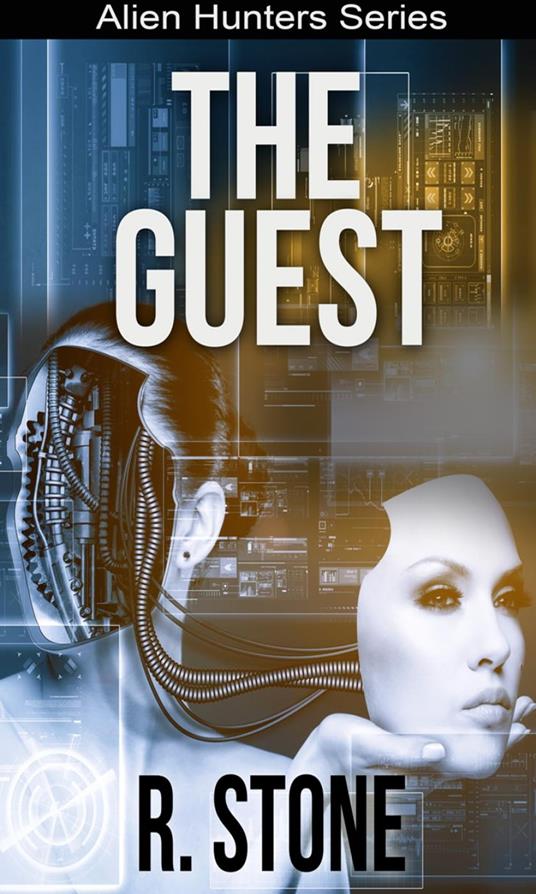 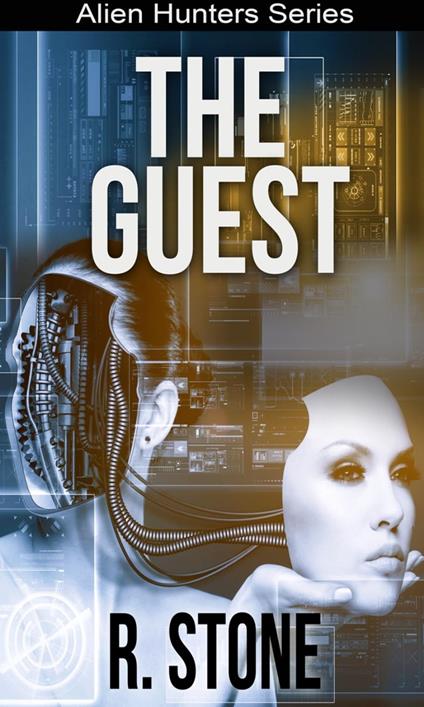 
What if you were twelve years old and abducted by aliens but no one believed you? You're parent's are missing, you're unable to speak for two years, unfit for foster care, put in a State Institution and your attempts at escape have failed - what would you do? You'd probably do what I did - play along and pretend that aliens didn't exist in the hopes of being released when you turned 18. But what if two months away from your release a new doctor tells you that you can't leave - what would you do? Enter Bella, a new seventeen year patient to the facility, diagnosis: psychopath – the downside - she's my new roommate. Then enter Cash – another new patient, the son of a Senator and genius computer hacker. My two new BFF's, what do we all have in common? We all want out of here!
Leggi di più Leggi di meno